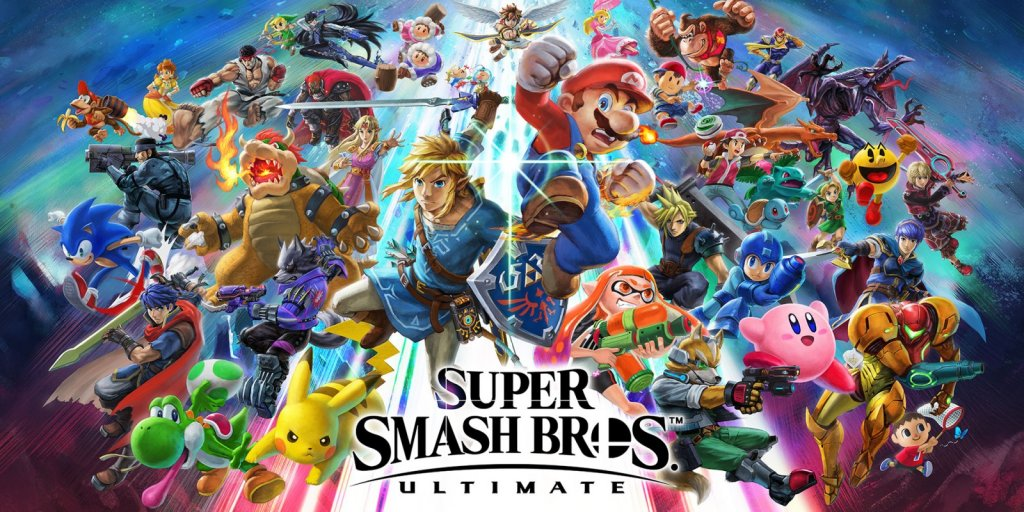 I ran a dealer button giveaway for Father's Day 2021 that exceeded my expectations, and after talking to my son this weekend, we are going to run another one! I need 64 entrants to run a massive bracket-style tournament using the Nintendo game "Super Smash Bros. Ultimate.” Entrants will be placed in brackets based on the order they enter this giveaway. I will randomly assign an SSB character to each entrant, and entrants will face off head-to-head in a fight to the death (CPU vs CPU)! 64 participants means 6 victories are required to win it all! I will list each participant with their SSB character and the bracket draw as soon as I have it ready.

TO ENTER THIS GIVEAWAY, JUST POST A FUNNY CARTOON PICTURE OR GIF. IF IT'S MARIO-THEMED, EVEN BETTER. THIS GIVEAWAY WILL NOT BEGIN UNTIL I HAVE 64 ENTRANTS.

The exact prizes (and how they will be awarded) are yet to be determined, but there will be a LOT of dealer buttons, NUTS sample sets and some accessory chips. There will be four major prize groupings. The person who wins the Smash Bros. Battle Royale will get their pick of prize groupings. Second place will get their pick of what remains. And so on. The winner of each "region" (i.e. the Final Four) will be guaranteed a nice prize. Maybe even a consolation prize to the regional semi-final losers. It's gonna be a healthy prize pool.

My son and I will run the matches as CPU vs CPU, and we will both be commenting on the battle as it goes down, which is always entertaining. When the videos are complete for each round, I will post them in this thread so you can all watch them. If I remember correctly, they were posted to YouTube. 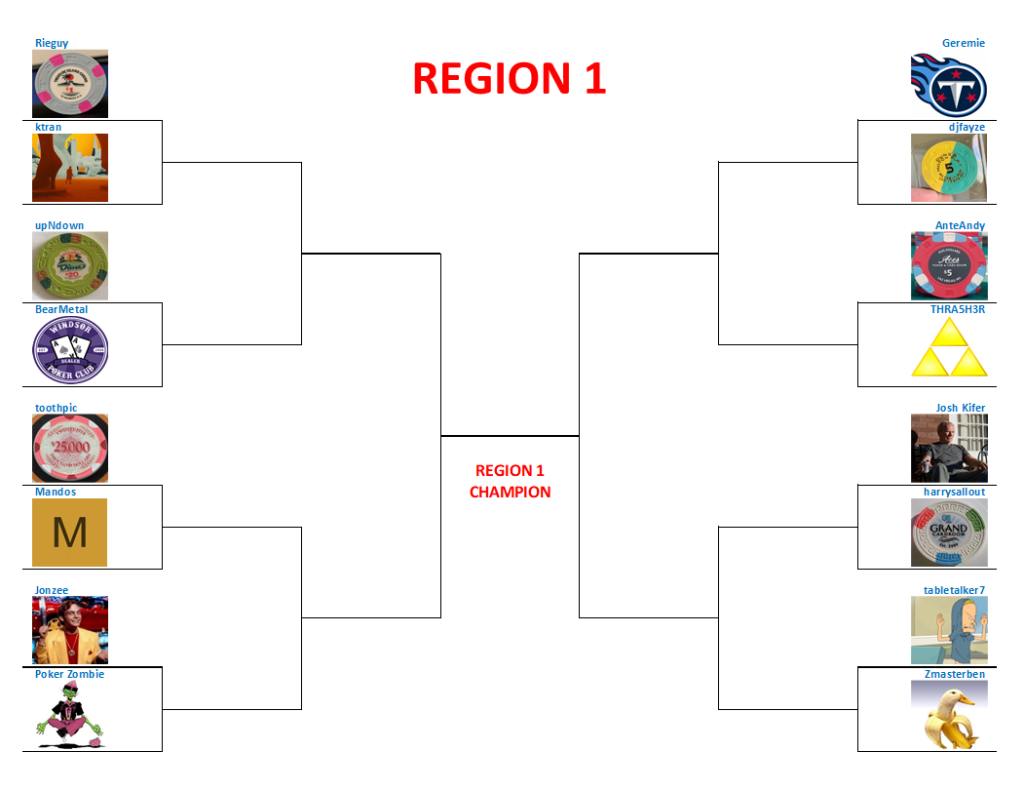 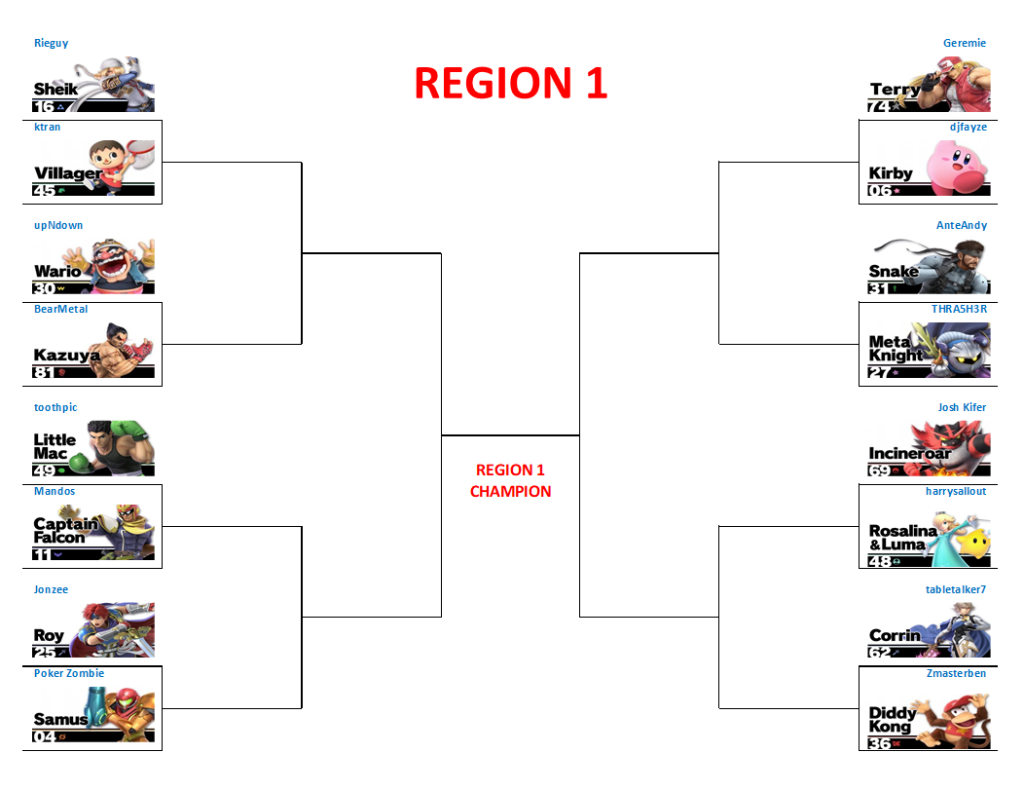 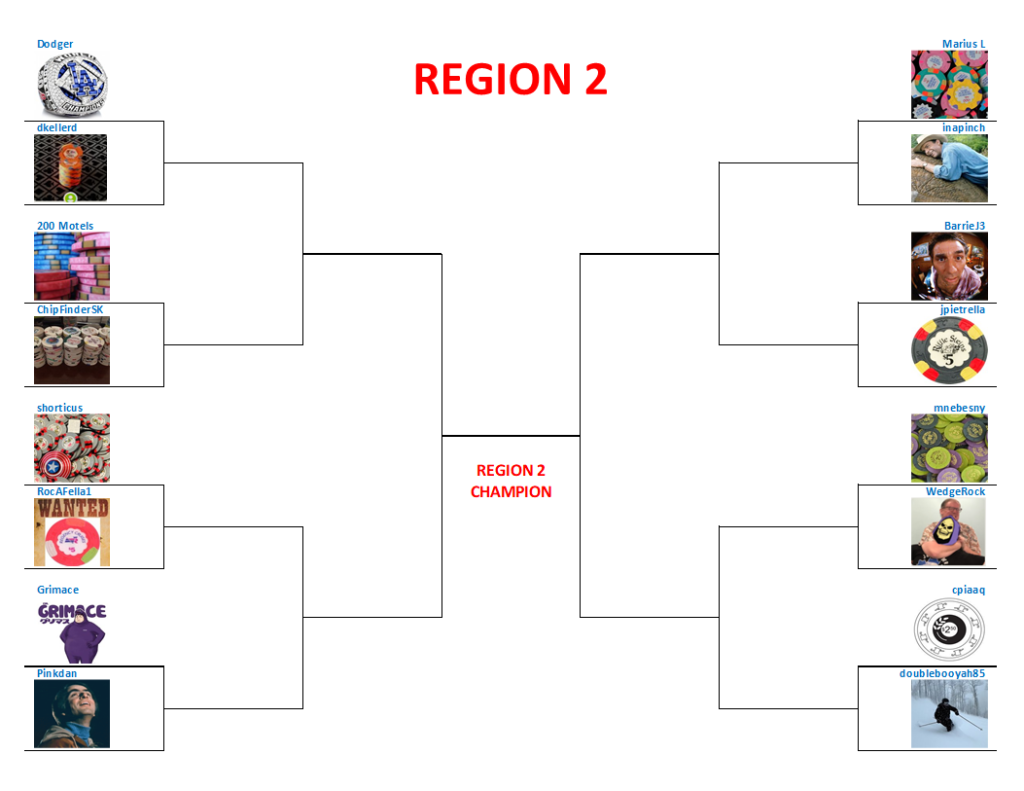 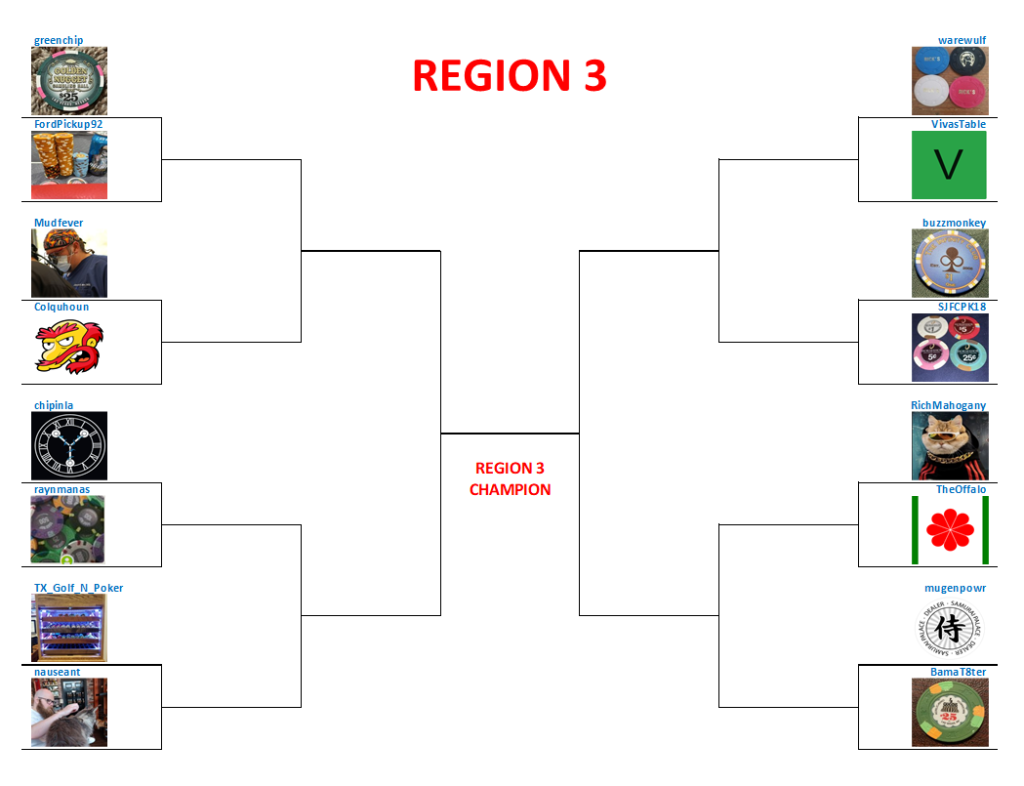 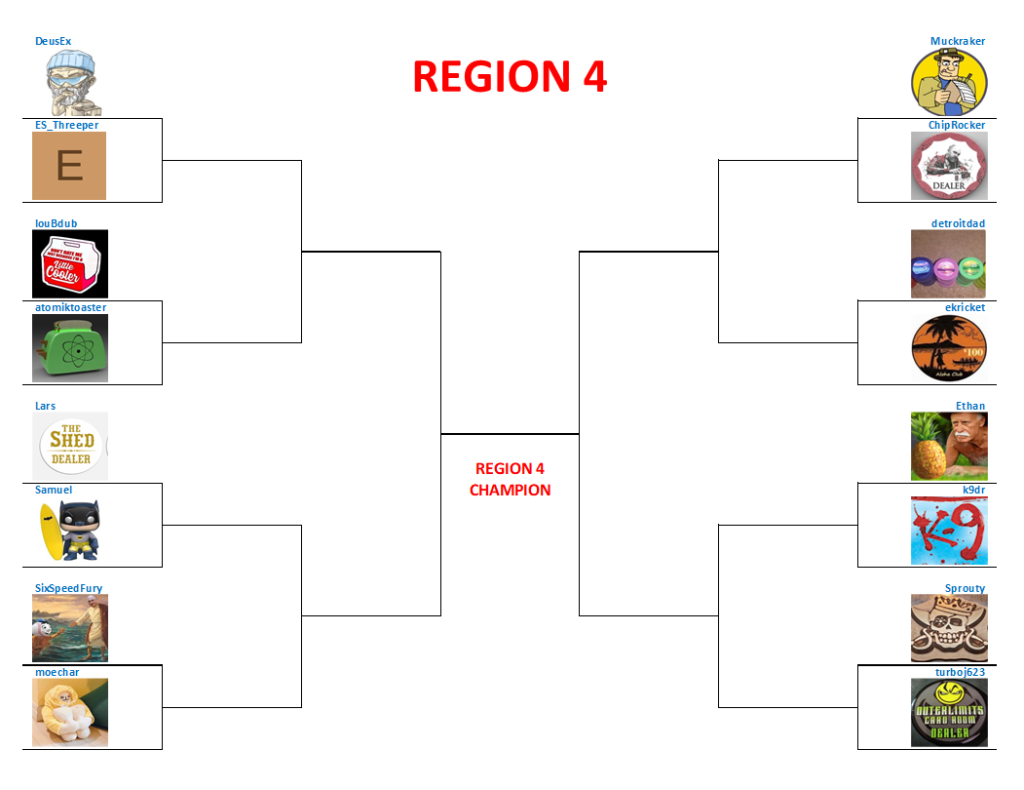 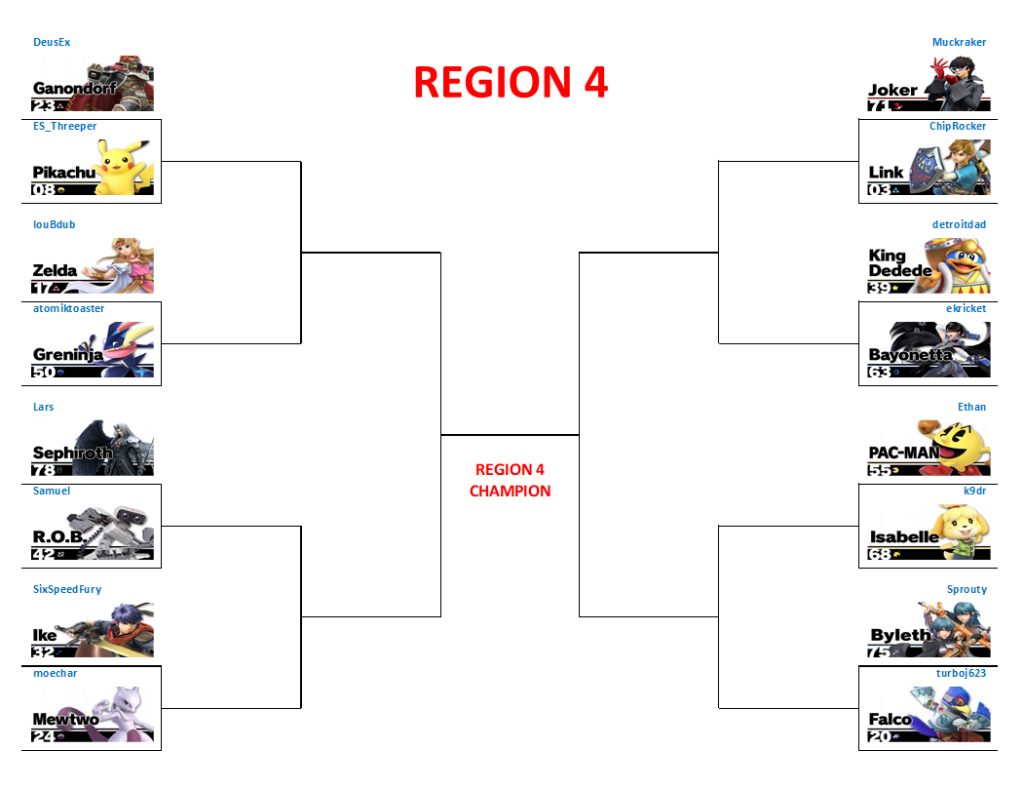 IN! Thank you for the giveaway chance! Great theme! Come on let me get Ness.

A home game with fracs:

I always wondered what happened after Mario save the Princess?!?!

In. Loved to be either of these two.

AnteAndy said:
In. Loved to be either of these two.View attachment 952229
Click to expand...

You don't get to choose. Your character will be randomly assigned.

Himewad said:
You don't get to choose. Your character will be randomly assigned.
Click to expand... 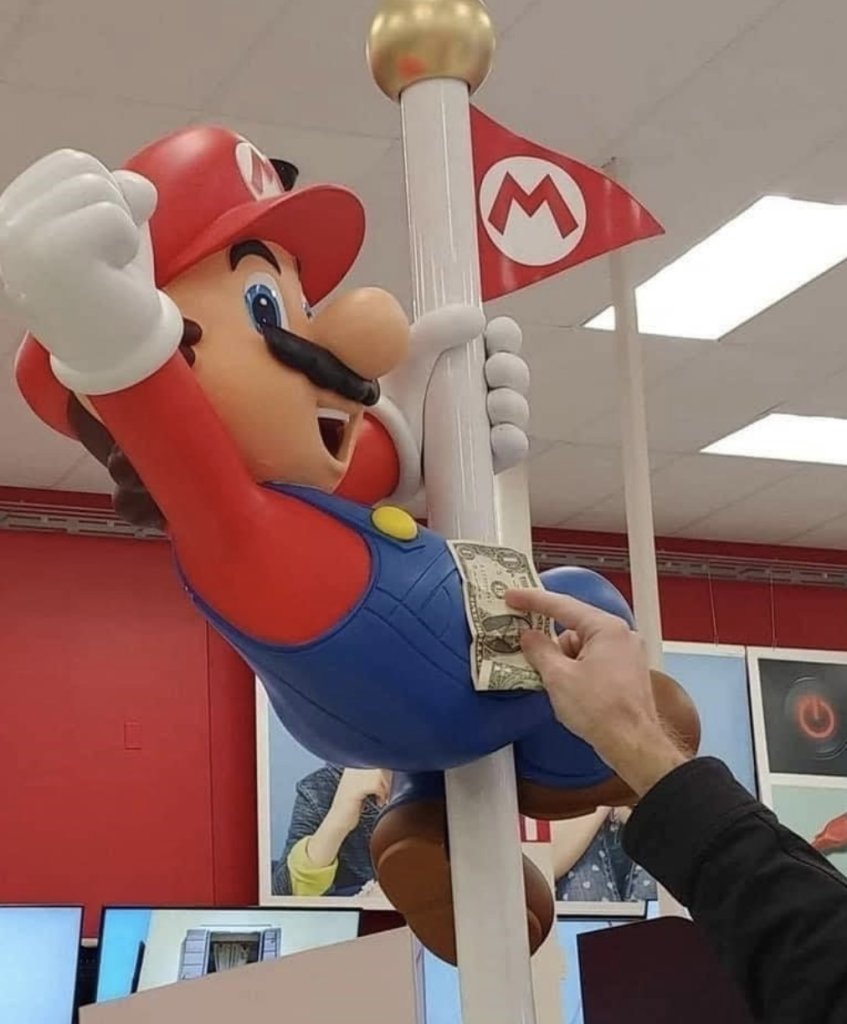 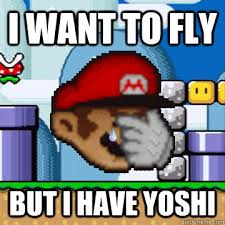 Giveaway March Dealer Button Madness Tournament will be Back 2023