Not sure why that link isn’t working.

Thanks for all the work you out in to make this fun!

This was so much fun! Thanks James! 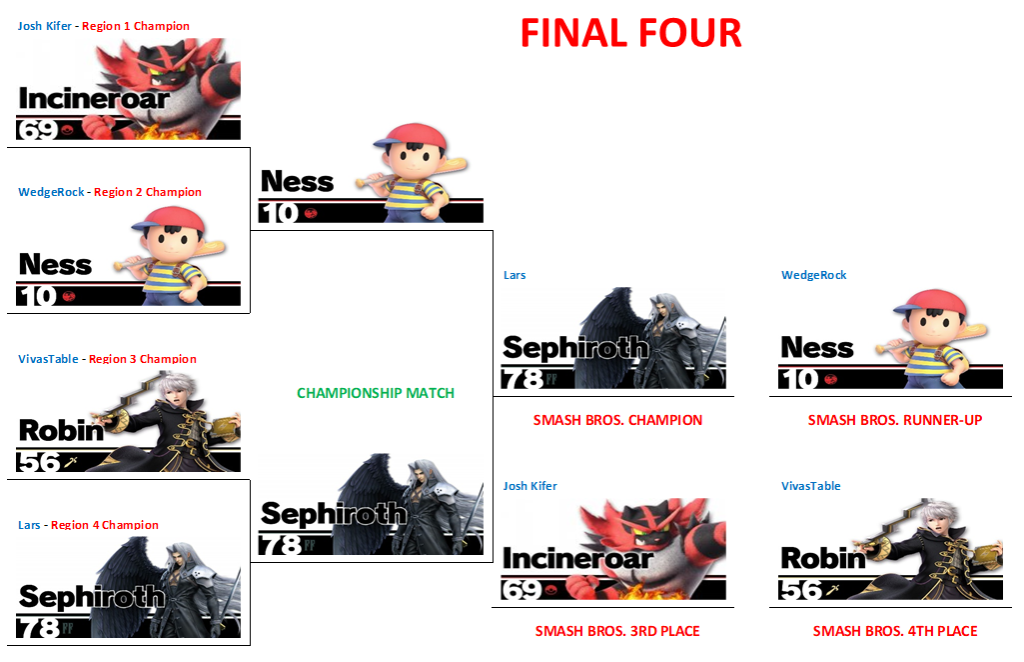 I have sent PMs to the four major prize winners, and once all prizes have been claimed, I will reveal them here.

Awesome and super fun giveaway!! Thank you for running this one James, I missed all the PCF action this weekend while up in the U.P. for the Michigan Northern Duck opener. BANG BANG

Well, it took over two months, but this giveaway is finally complete! Sorry again for the big delay at the end, but I had a blast doing this with my son. He absolutely loves this Smash Bros. game, and I'm glad we were able to do this together. I have a hard time keeping up with all of the details of what's going on in the game, but his analysis and my yelling hopefully make for an entertaining combination.

Congratulations again to @Lars , whose character won this tournament with a perfect 6-and-0 record; @WedgeRock , whose character didn't look intimidating, but he made an impressive run to the final match; @Josh Kifer , whose "wrestling tiger" character was maybe the most entertaining of the entire bracket; and @VivasTable , who may have ended with two straight losses, but still walks away with a major prize for winning his region.

As promised, here are the final prizes that were determined when our final four matches were decided.

And here are the prizes that went to the people who reached their regional final, but were taken down one round too soon.

And last but not least, here are the prizes that were randomly drawn from the other 56 participants who didn't win one of the above prizes.

It looks like almost all of the prizes are scheduled to be delivered today, except for the two Canada deliveries and two people that I am holding off to ship with other items that will be shipped out at a later date. 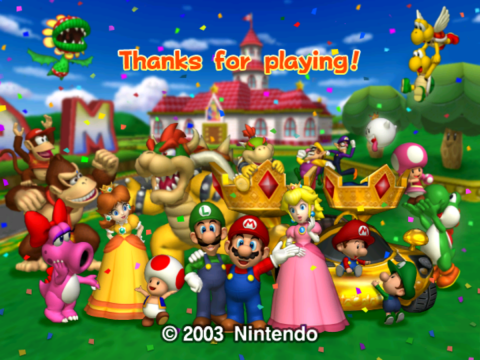 Once again, many thanks!

I have a tendency to to labor-intensive giveaways, but nothing like this.

Thank you once again, @Himewad for all the effort you out in to this giveaway. I didn't even know who Ness was, and I certainly wasn't thrilled to get him in the draw because, as you said, he's not very intimidating. But I had fun watchinh him sail through matches, especially after Match 3 or so when I could actually follow the action. 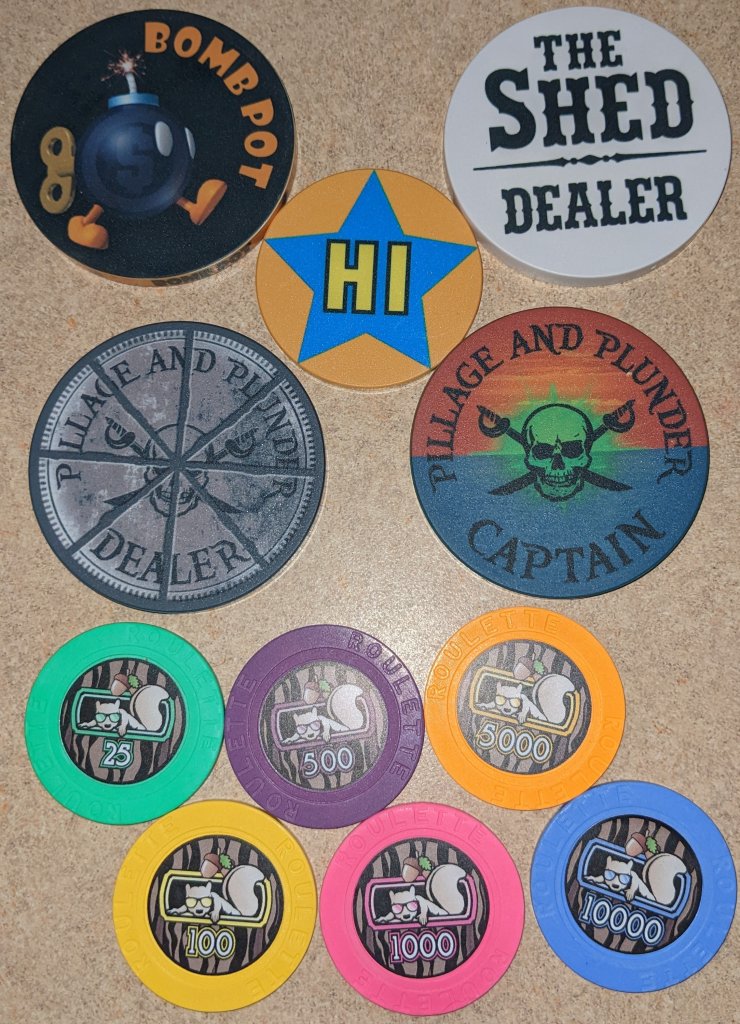 Very, cool, sir. And thanks again!

For a hopeful moment I thought there was a Round 2!

This giveaway was amazing and so much fun. Thanks again @Himewad!

RadicusScout said:
For a hopeful moment I thought there was a Round 2!

This giveaway was amazing and so much fun. Thanks again @Himewad!
Click to expand...

Giveaway March Dealer Button Madness Tournament will be Back 2023