I like searching through my chips to find the sneaky ones that made it past quality control. I have found a handful to date so I guess I'm an Error Chip collector as well. Please post pictured of your error chips. They can be real casino or customs. Let's see what you have!

I'll start with this one I just located. I have never seen another Mapes $5 error. It should have a green, yellow and black spot pattern but the green is missing and it has two yellows. 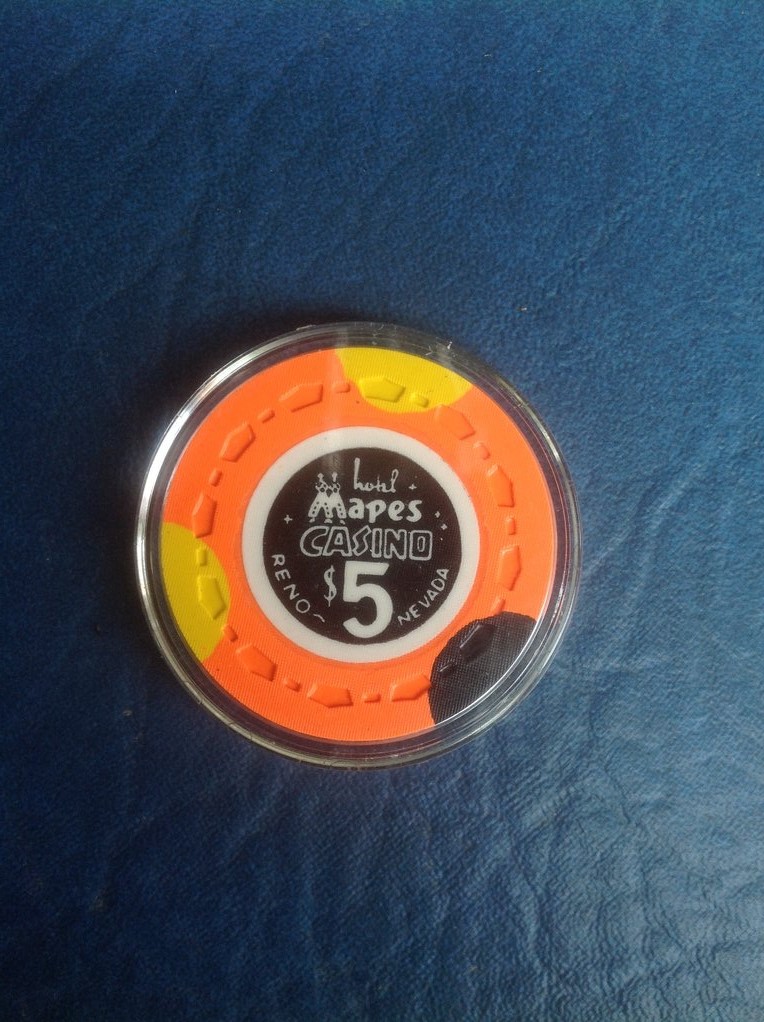 awesome idea for a thread. i'm gonna have to comb through my meager collection when i have a chance. looking forward to all the entries.

You should ask for a refund. 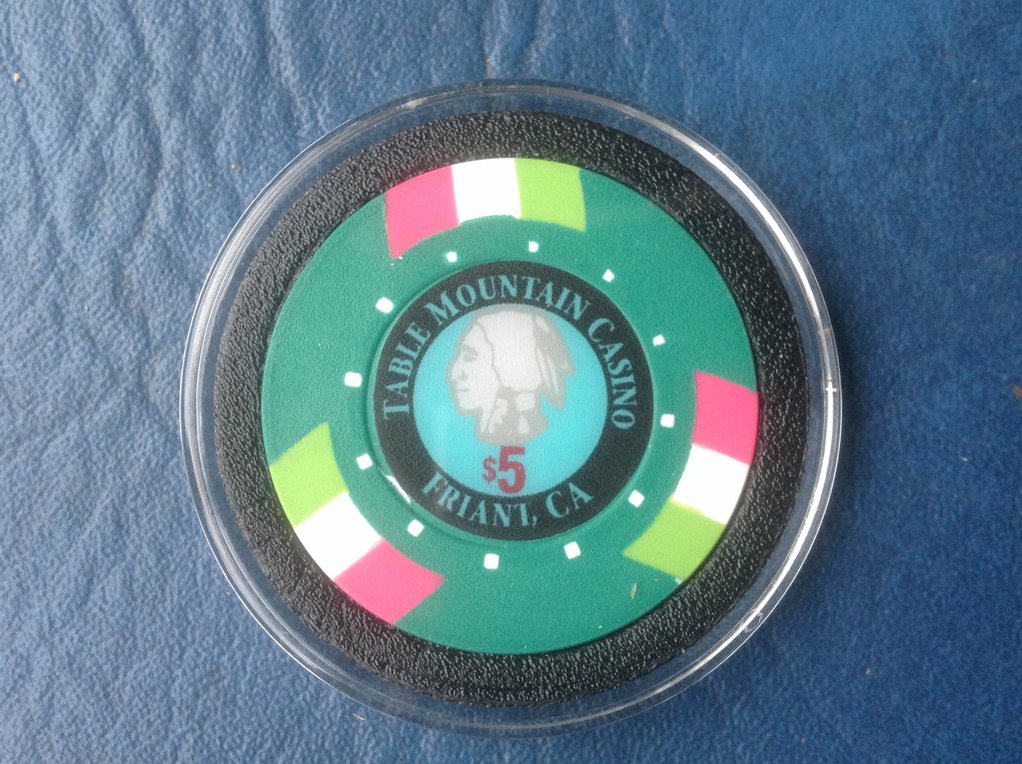 I think unlike die struck coins for which occurrences of “errors” are rare amongst the automated machines (say one in a million), these poker chips are mostly made via by hand and thus such errors as missing edge spots or wrong inlays are more common.

Some companies like ASM/CPC quality check them (probably visually) before they are sent and pick out the bad ones, and they do include some extras to make up for the possible mistakes.

Some companies like BCC will tell you that it’s normal to have grossly off-center inlays, split edge spots, spinners, and chips that will forever seem chalky unless you oil them.

But I think it’s actually pretty rare to see errors on Paulson chips. Maybe it’s their better process, maybe it’s their strict inspection to discard errors before they make it out. 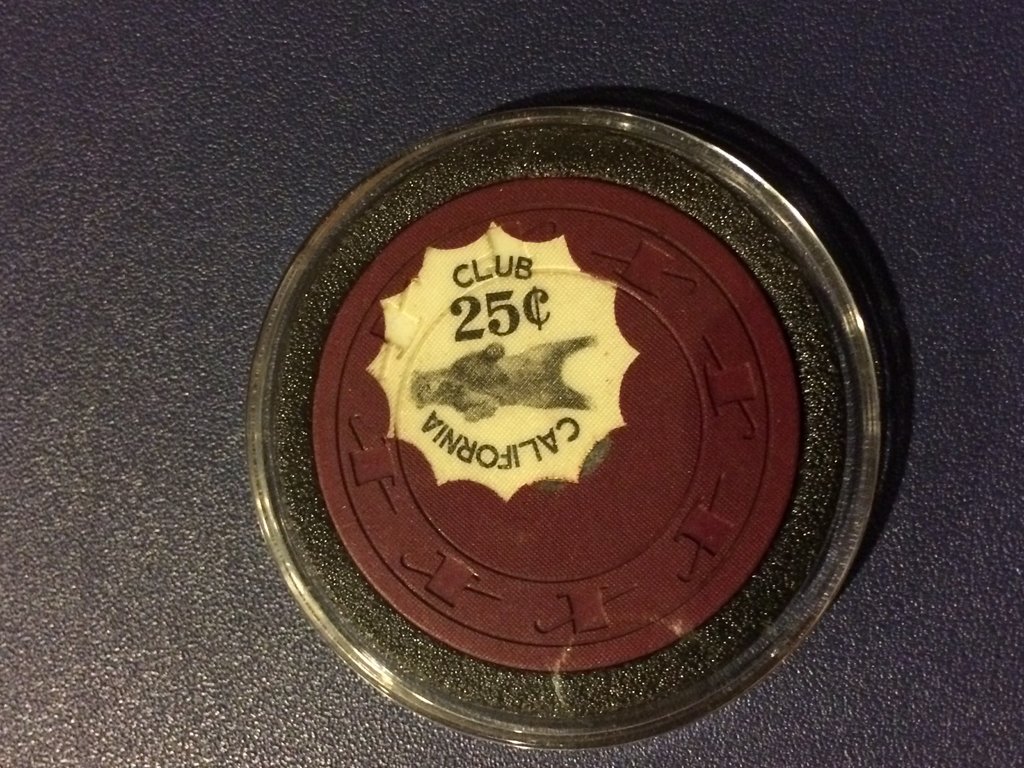 sleepypiggly said:
Haha, I knew someone was going to post something like that after what I said.

Lol had to but no I'm not really sure... 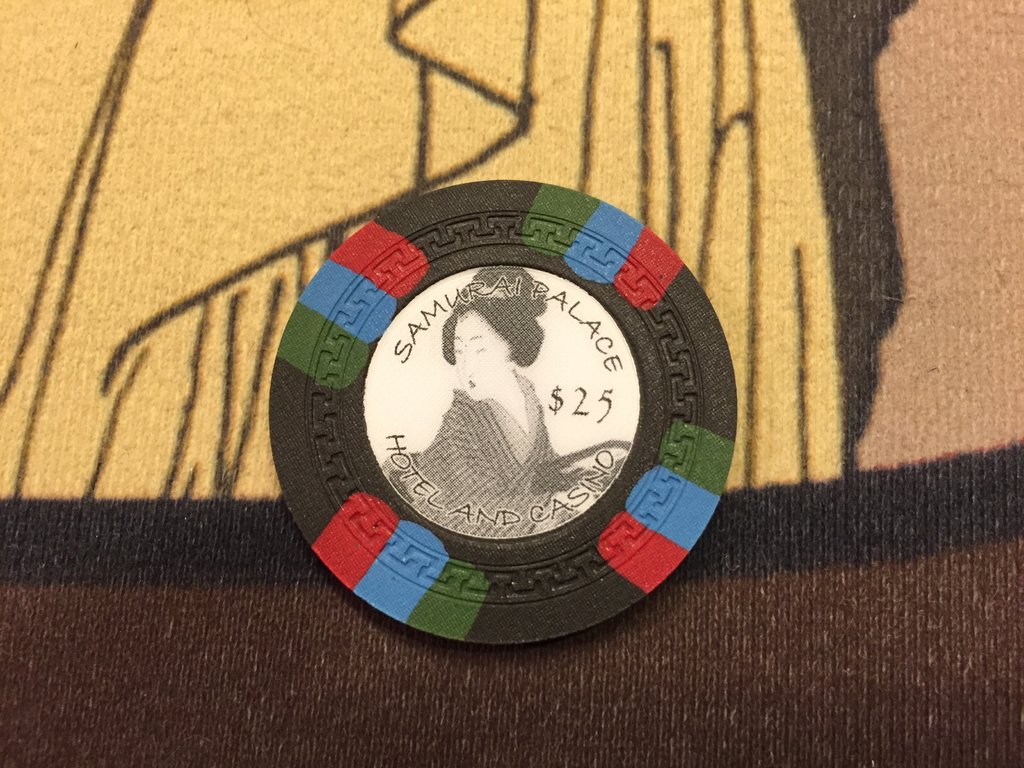 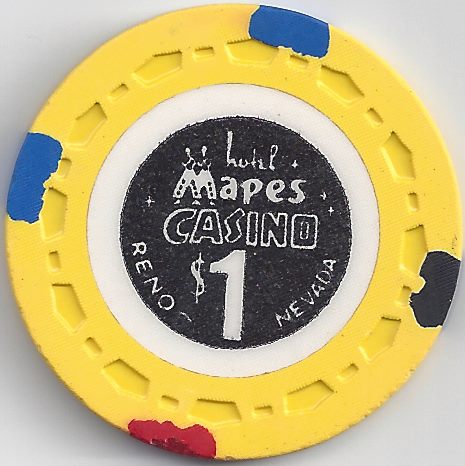 Found this one awhile back... One of the blue inserts should be green...

I have a few Paulson error chips, and have seen misshapen inlays that make BCC's worst efforts seem pretty decent. But considering the volume of chips they have produced over the years, I'd venture to say that their error rate is pretty damn impressive.

Does it make me weird that I was secretly hoping to find an error chip with my customs? Damn Jimb and his excellent quality control.

Does one of my China Pharoah's with a incorrect sticker count?

I love this thread. Keep em coming. Reminds me of my childhood collecting basketball cards and was always obsessed with print error cards! 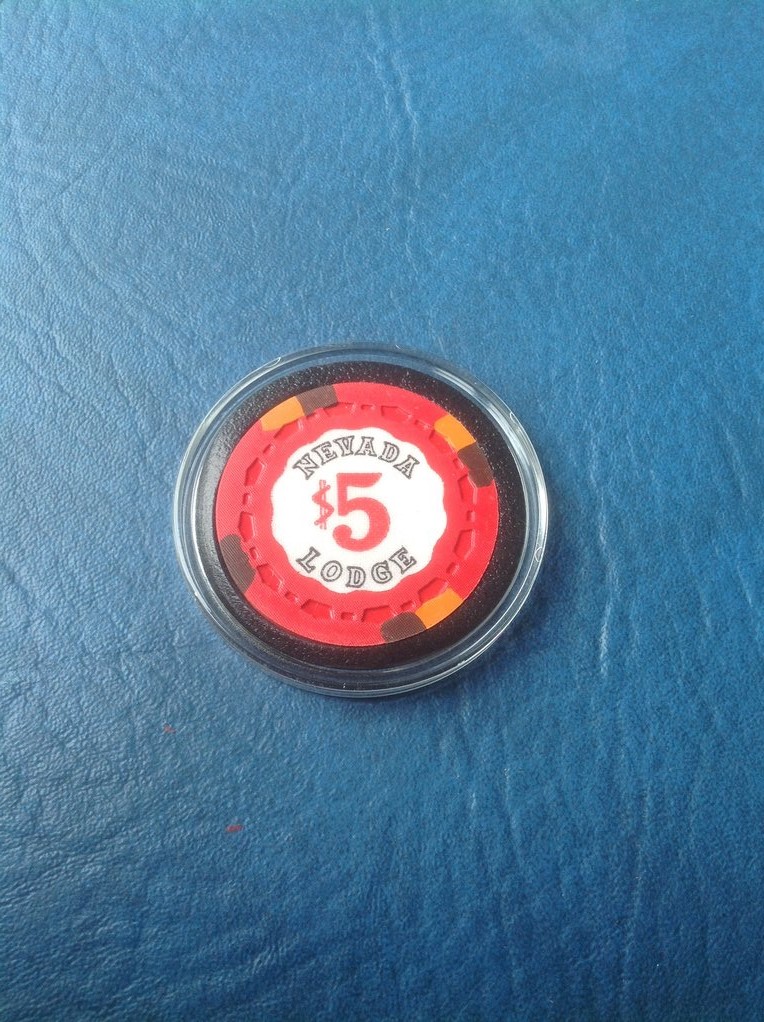 With my last order i received some of the Error Chips. I gave away a couple of them but I still could find this three... 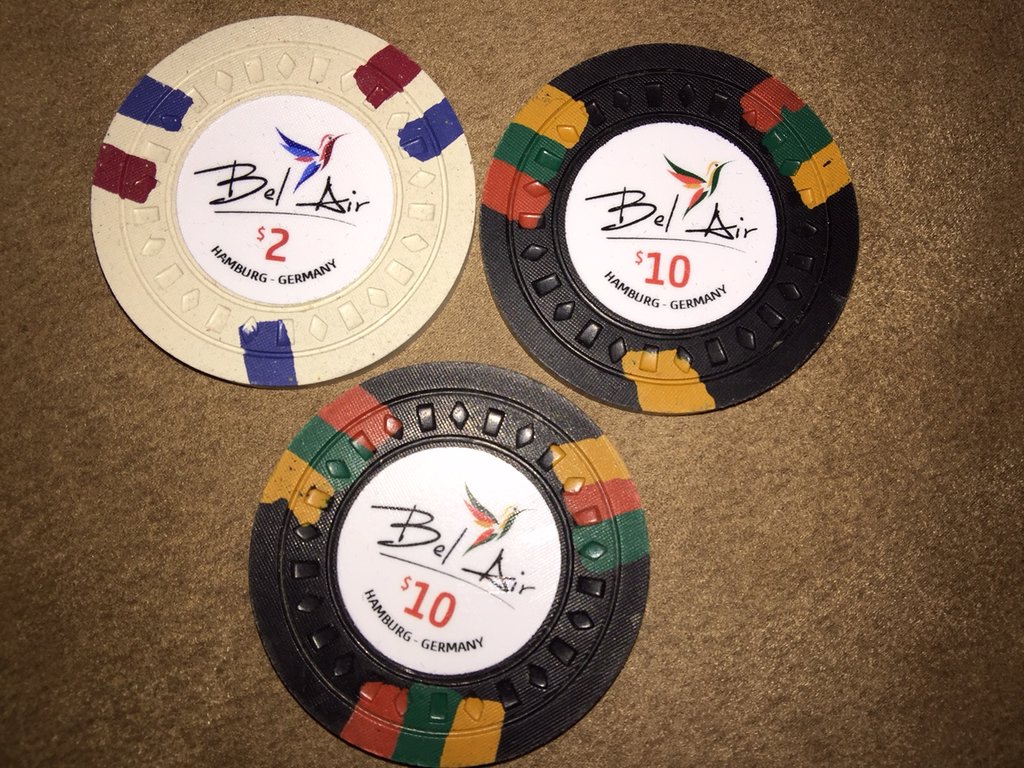 PS. I've got no clue with my pic is rotated 180 degree in this thread it's not the case until I upload it... 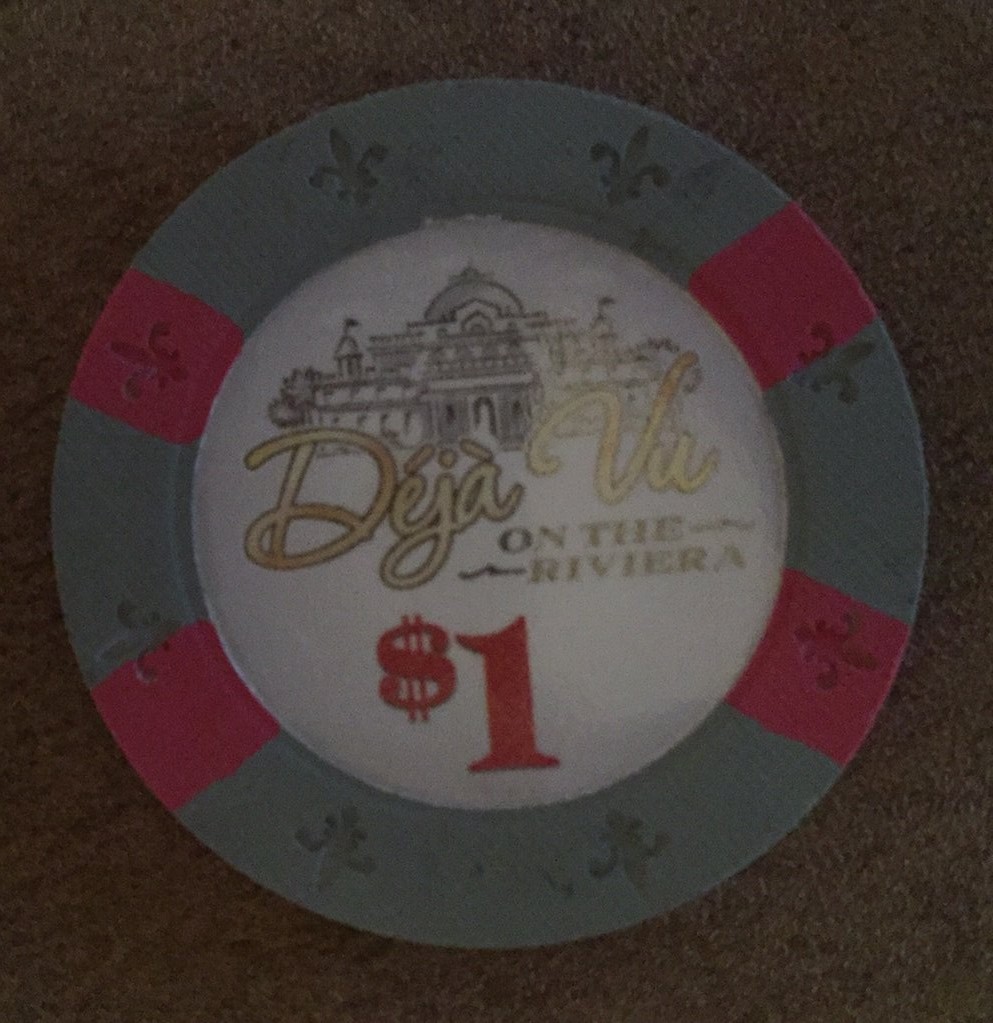 Are you using tapatalk? Or an IOS device?

Tommy said:
Are you using tapatalk? Or an IOS device?
Click to expand...

Tommy said:
Are you using tapatalk? Or an IOS device?
Click to expand...

It has to do with the EXIF data attached to the photo when taken with an IOS device.
Try taking the photo in landscape mode with home button on the right.

I fixed the orientation of the photos above.

Have only two so far 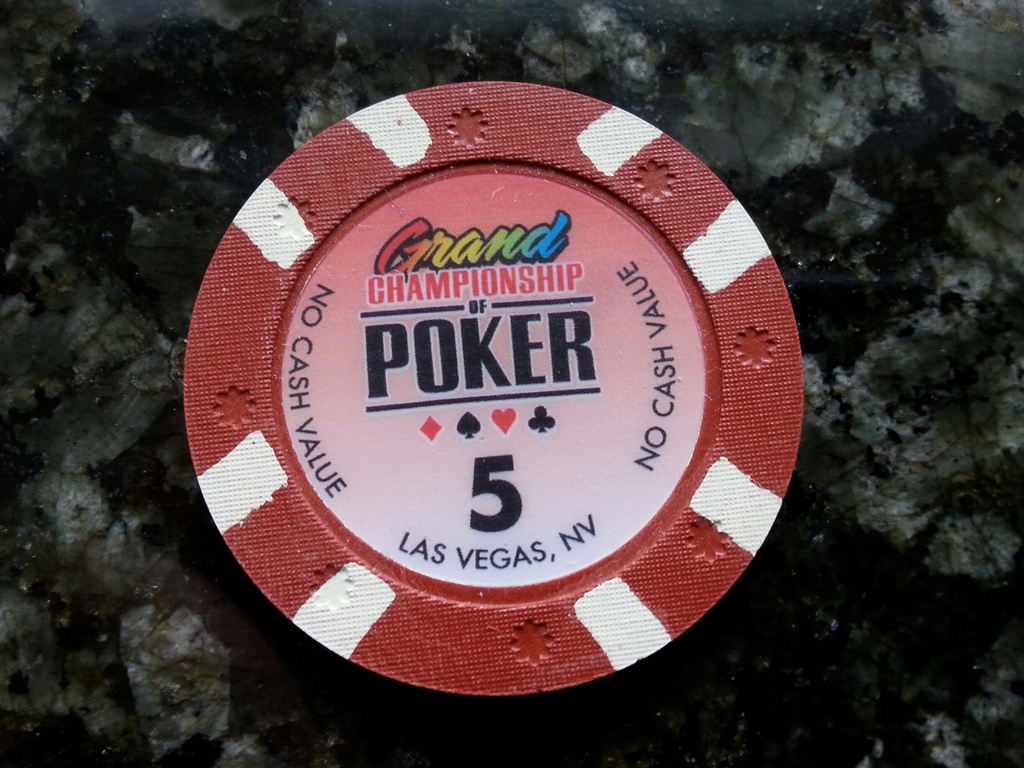 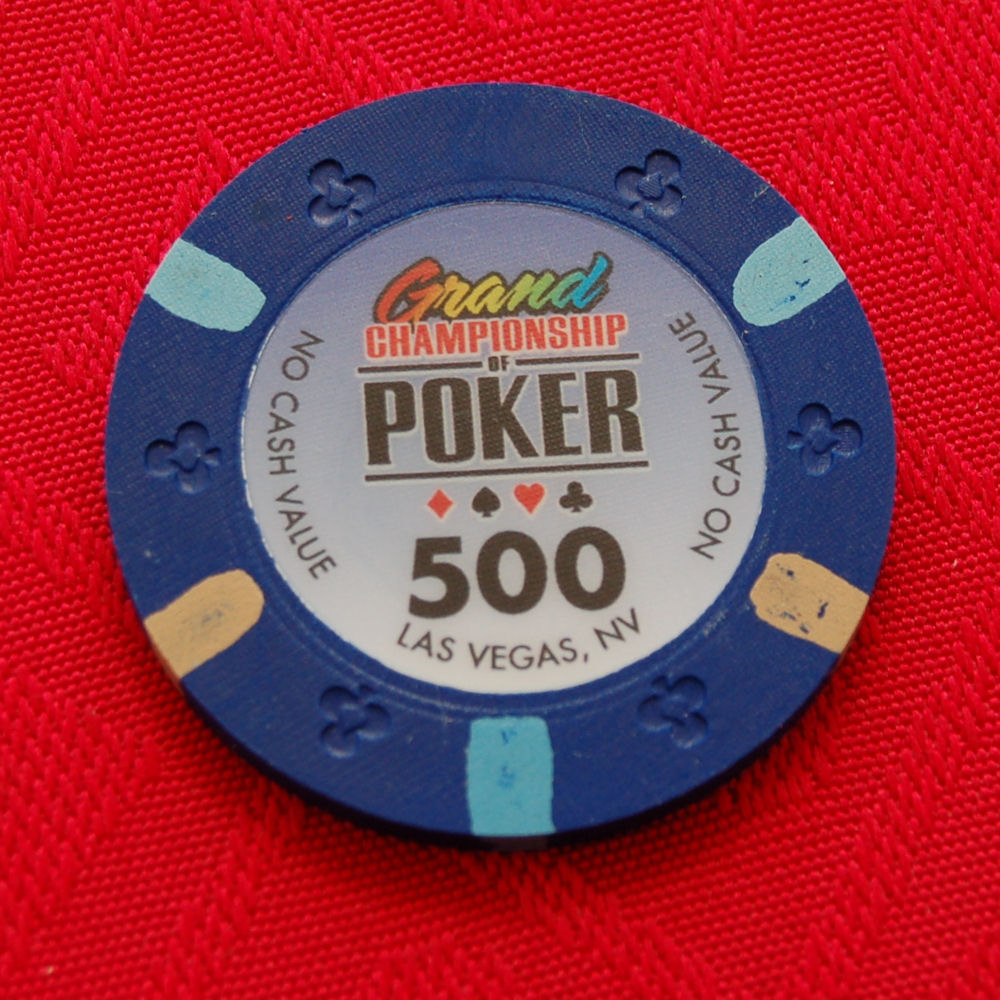 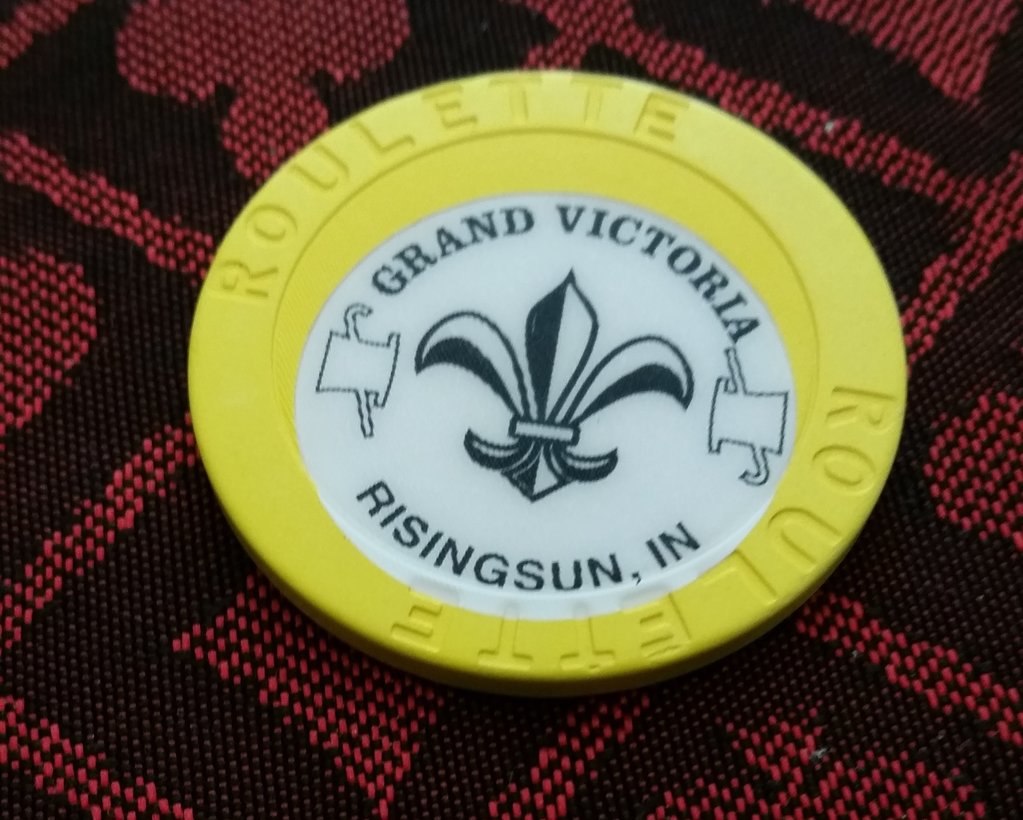 First modern Paulson in this thread?

Mr Hanky said:
and here is one which i received in a sample set
This one is misprinted and the transparent vinyl cover is missing

weird.. I thought I made sure they were all good the ones I sent out.

sorry about that. The seems to be the only mess up in the entire set though

Puggy said:
Have only two so far

I love that 5 regardless.

spikeithard said:
weird.. I thought I made sure they were all good the ones I sent out.

sorry about that. The seems to be the only mess up in the entire set though
Click to expand...

Hi spikeithard, that's no problem and nothing to worry about. I am displaying the good side of the chip only [emoji12]

Here is a Terrible spot missing (on one side ) 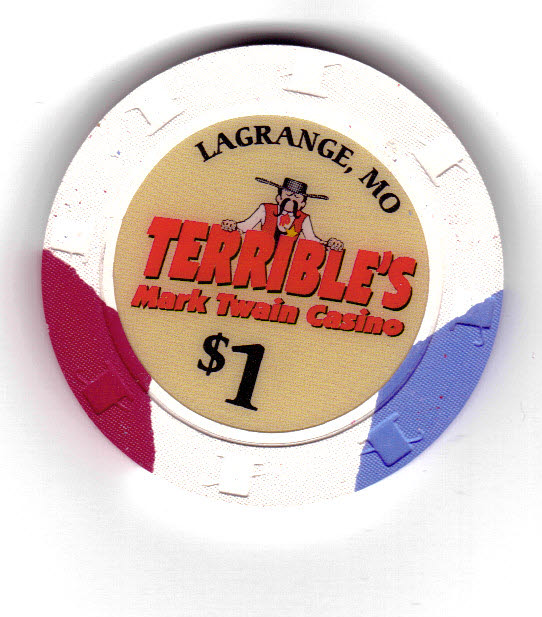 Does this count as “missing” edge spots?

No, I did not attempt to take a bite out of these $5k mint chocolate chips. They came this way straight from BCC. I guess some edge spots just “fell out.”

BCC quality control at its finest. 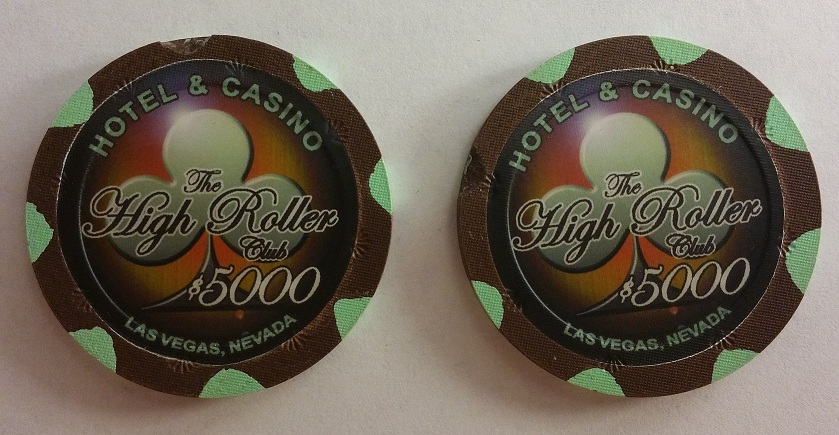 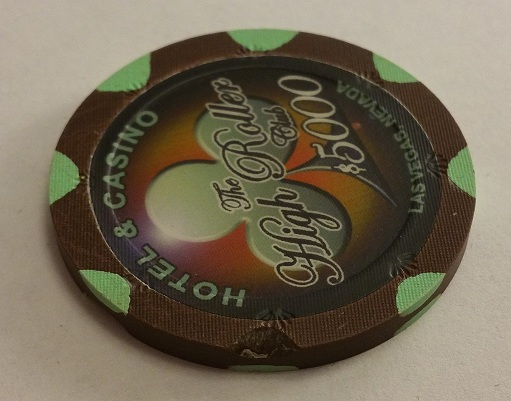 Found this little fella in the middle of a cash game over the weekend. 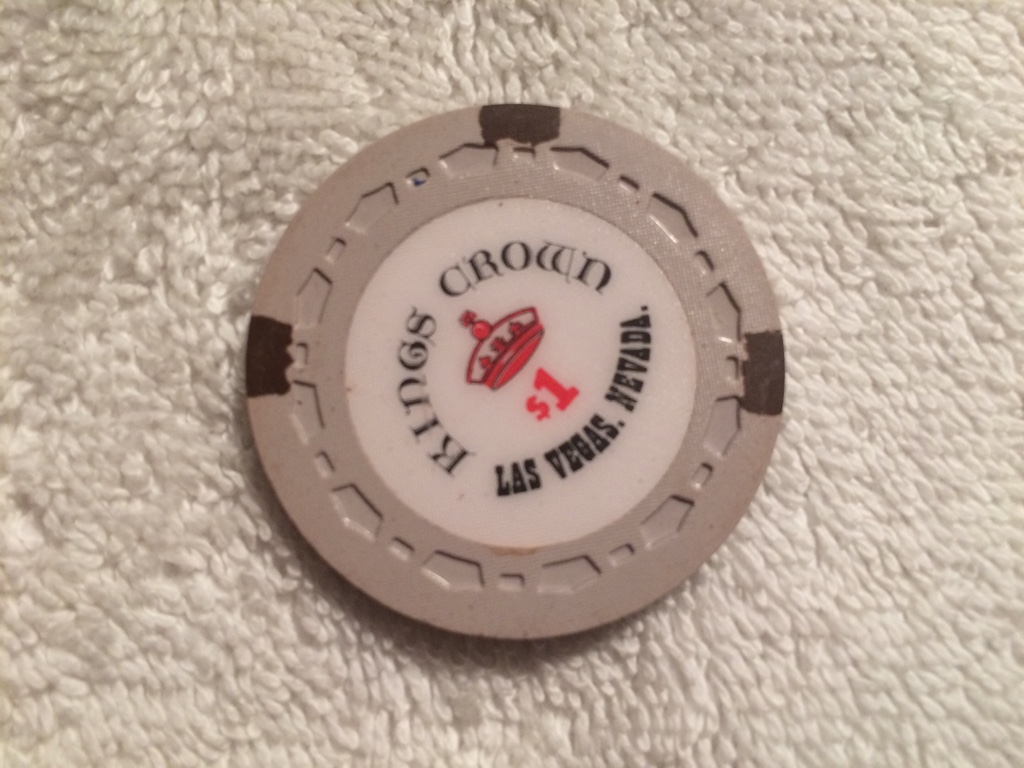 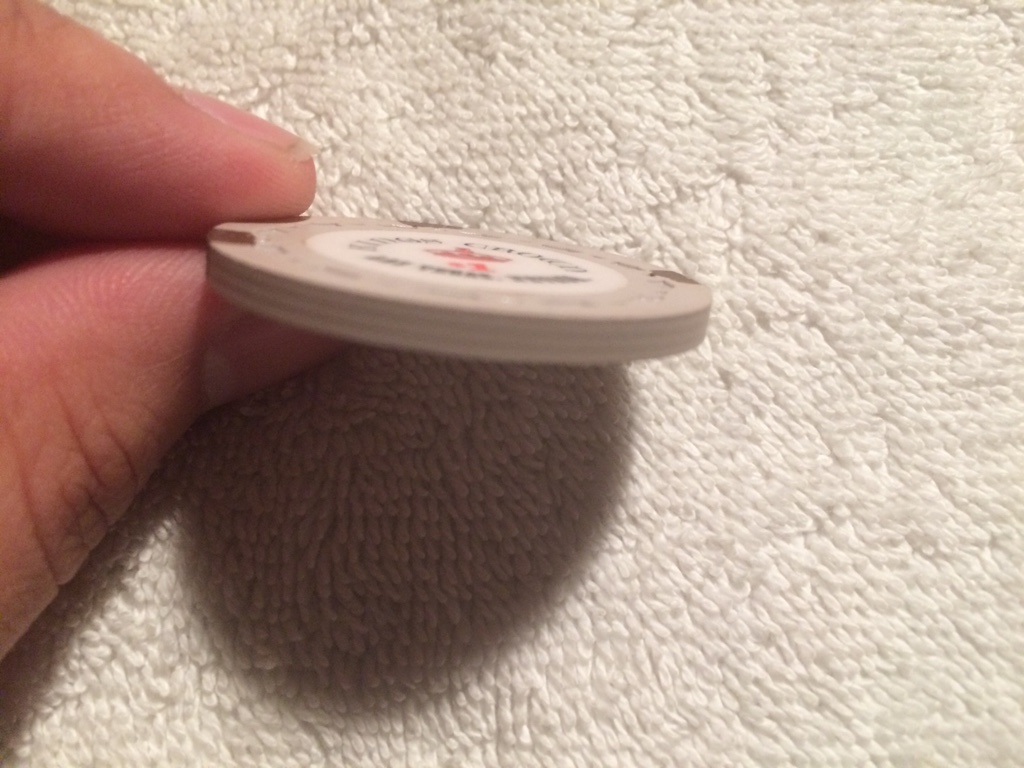