Was just about to make this thread but Nick beat me to it. Happy Veterans Day!

If you have a loved one, a friend, or even a neighbor that has served. Please extend a personal thanks to them. It does mean a lot.

We'll be attending Remembrance Day ceremonies today. We were lucky enough to visit France and Belgium over the summer, and got to visit a number of memorials there (including Beaumont Hamel, where my great-uncle fought). It left an impression.

Thank you to all veterans. Your service is greatly appreciated.

Many many thanks to all of you who have served. 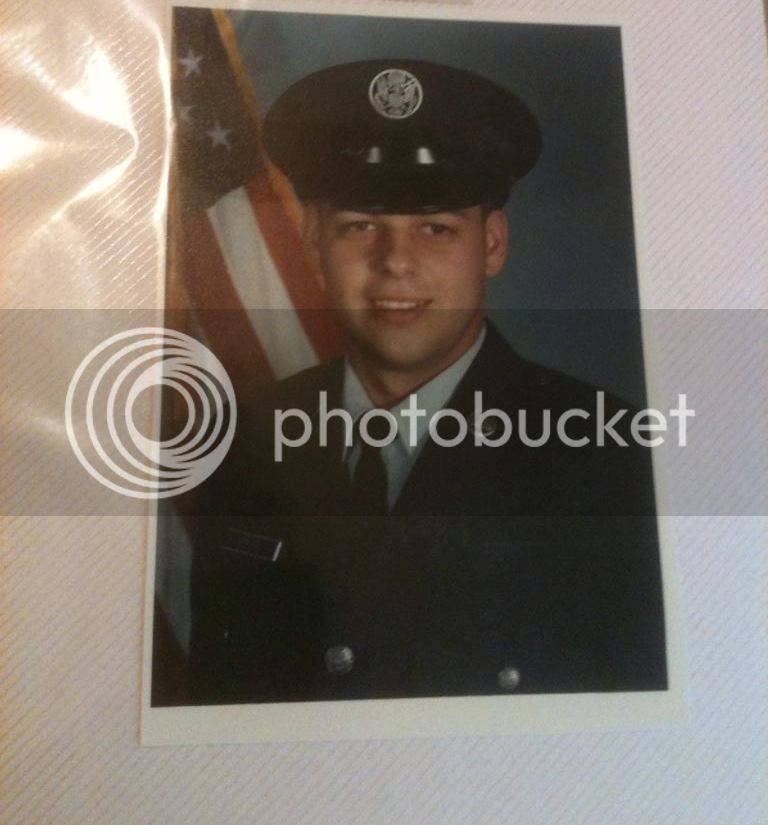 My Grandfather! Having lunch with him today and attending a remembrance as well!

He means the world to me and I've been extremely fortunate to have him in my life for so long!

Thank you ALL who have served![emoji631]

Mentioned this elsewhere, but Remembrance Day is always special in my family. My parents are of Dutch heritage, and survived the Occupation in WW2, being liberated by Canadian troops in the spring of 1945 at the end of what the Dutch term the "Hunger Winter". They emigrated here in 1954. The Dutch hold their Liberators in a special place in their hearts and my parents passed that down to my siblings and I. It is a debt that cannot be repaid, only honoured.

In the morning, and at the going down of the sun, we will remember them . . . we WILL remember them. Lest we forget.

Thanks to everyone that has, or is serving our country.

Its tomorrow. Thanks again to all who have served. It is greatly appreciated!!!

To all who serve and have served, thank you

As #7 Minnesota rolls in to town to take on the Spartans, Michigan State goalie Ed Minney will be wearing a special mask... 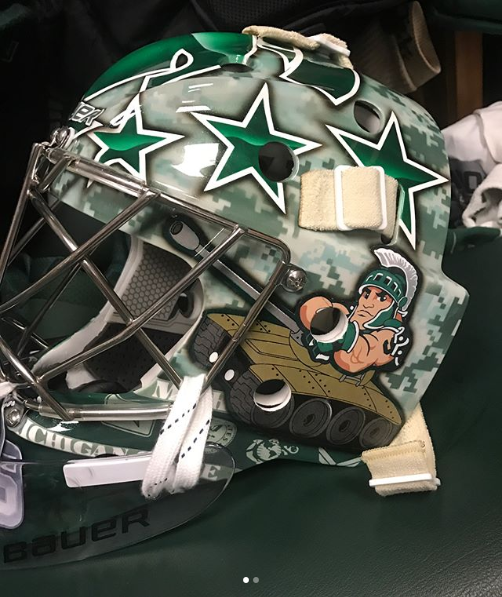 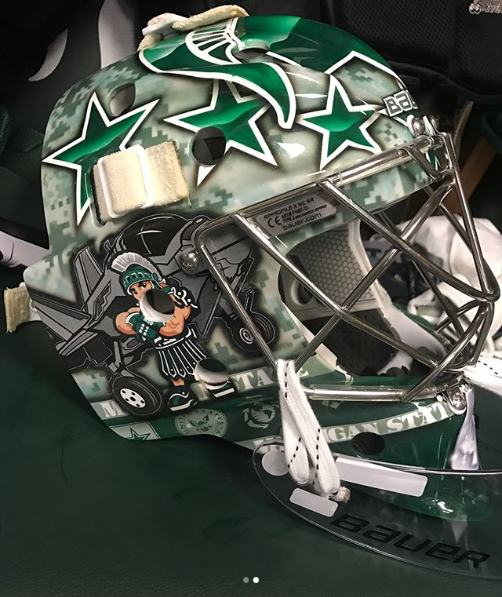 Thanks @detroitdad (and Colleen) and the rest of the Veterans on PCF.

Thanks to all the veterans here on PCF for your service.

A special Remembrance Day for me this year, though I did not know it until watching the Service of Remembrance from Ottawa. Every year, the government selects a "Silver Cross Mother" to represent all Mothers who have lost a child in military service. This year's SCM is a resident of my City. Apparently, she moved here to be closer to her daughter and grandchildren, one of whom is a Master Warrant Officer in the Lorne Scots Army Cadet Corps. The Corps is affiliated with my Reserve Regiment, and is for boys interested in the military, but not yet of age to enlist. The young man in question was allowed to escort his grandmother in Ottawa, and represented the Corps and Regiment quite well. He did not look out of place for a moment on the Vice-Regal dais. He was truly a credit to his family, his Corps, the Regiment and his heritage. And I, as a former member of the Regiment, was filled with pride for him.
Last edited: Nov 11, 2017
You must log in or register to reply here.