What Movie is This Scene From?

For some reason this scene keeps running through my head, but I can't for the life of me remember what movie it's from:

It's a redemption scene at the end of the movie, where the previously disgraced protagonist is bombarded by the press (after doing a good act) and he asks a nearby colleague something along the lines of "who invited these folks?" and the colleague replies, "I did." Yay, protagonist is publicly redeemed, happy ending!

I thought it was Eastwood at the end of In the Line of Fire, but I checked the ending of that film and that's not it (although the vibe is similar).

Does anyone know what frickin' movie this might be?? I'm thinking it is a 90's flick, if that helps at all.

justsomedude said:
It's a redemption scene at the end of the movie
Click to expand...

It would help if you could identify the chips he was cashing in.


What a shit movie. 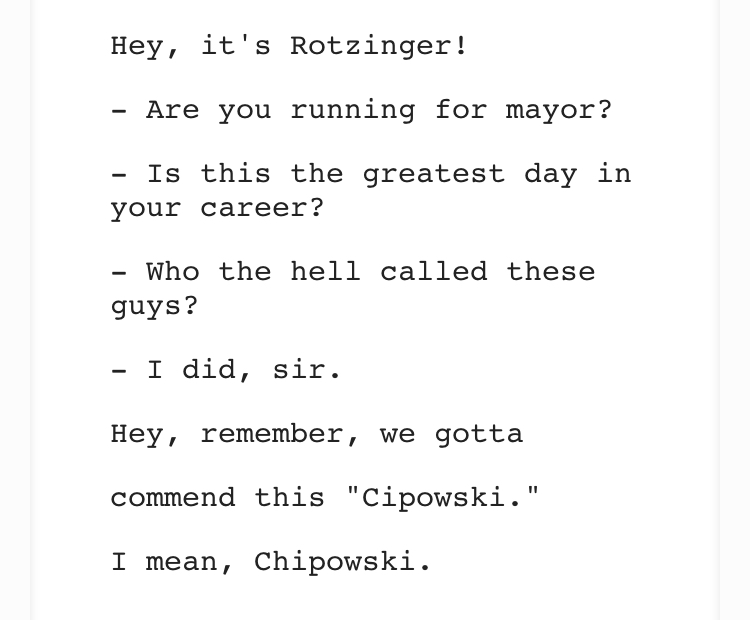 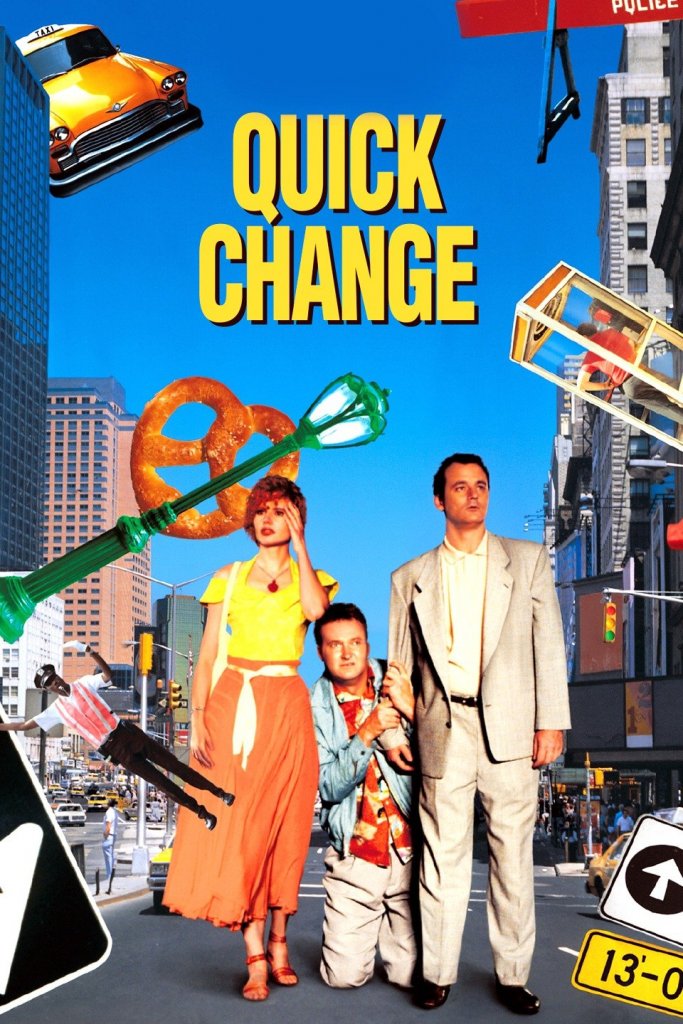 Turned a flush, now what?

Greatest Western movie of all time?
2