Tourney What is your "One Time" story?

It is a cliché, but what is your "one time" story? (Cash or Tournament)

I don't like being loud at the table or calling for someone's demise, even my opponent. This hand occurred in 2014 heads up at the end of a three table home tournament.

Hero raises from the button with

and is called by Villain. The flop is:

! Hero c-bets and Villain flat calls again. Hero's hand does not improve on the turn, nonetheless, he continues applying pressure by betting his hand when checked to. Villain snap jams all in! Hero wondered if Villain hit two pair, but because of the chips already in the pot combined with Hero's holdings, there was no way he could fold.

We turn over our cards. Hero is stunned to see that Villain has:

! He pushes his chair back and stands up in complete shock by the way in which Villain played his hand and the odds that both players would have smashed such a flop. Five plus hours of tournament play and the $300 separating first and second place money had come down to the river in a hand neither of us could ever hope to escape from. Hero exclaimed "Give me a heart, one time!"

Much to the chagrin of his opponent, the fickle poker Gods granted Hero's first and only "one time" request that night.

Did you consider offering to run it multiple times?

CrazyEddie said:
Did you consider offering to run it multiple times?
Click to expand...

No. Hero was suprised Villain checked two pair on the flop and checked-jammed the turn. Crazy hand and ending to the tournament.

As a matter of principle, Hero would never ask, nor except an offer to run it twice in a tournament.

Generally, Hero will work out some sort of a split when asked in a home tournament, but he doesn't play as nice among unknowns at the casino.

Too many "one times" to count, LOL.

I bet three friends $100 each I would catch a home run at a sold out Major League Baseball game. Then proceeded to do so. It was worth using it.

Highli99 said:
I bet three friends $100 each I would catch a home run at a sold out Major League Baseball game. Then proceeded to do so. It was worth using it.
Click to expand...

Video or it didn’t happen!

I have never said "one time."

Beakertwang said:
Video or it didn’t happen!
Click to expand...

I had video of it for years but stupid MLB took down most of them a year or two ago. 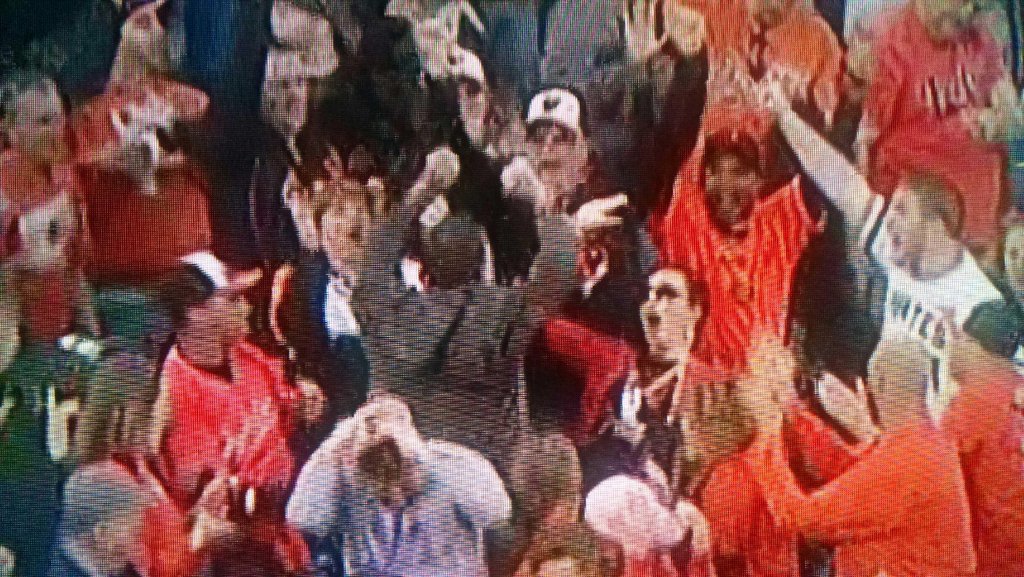 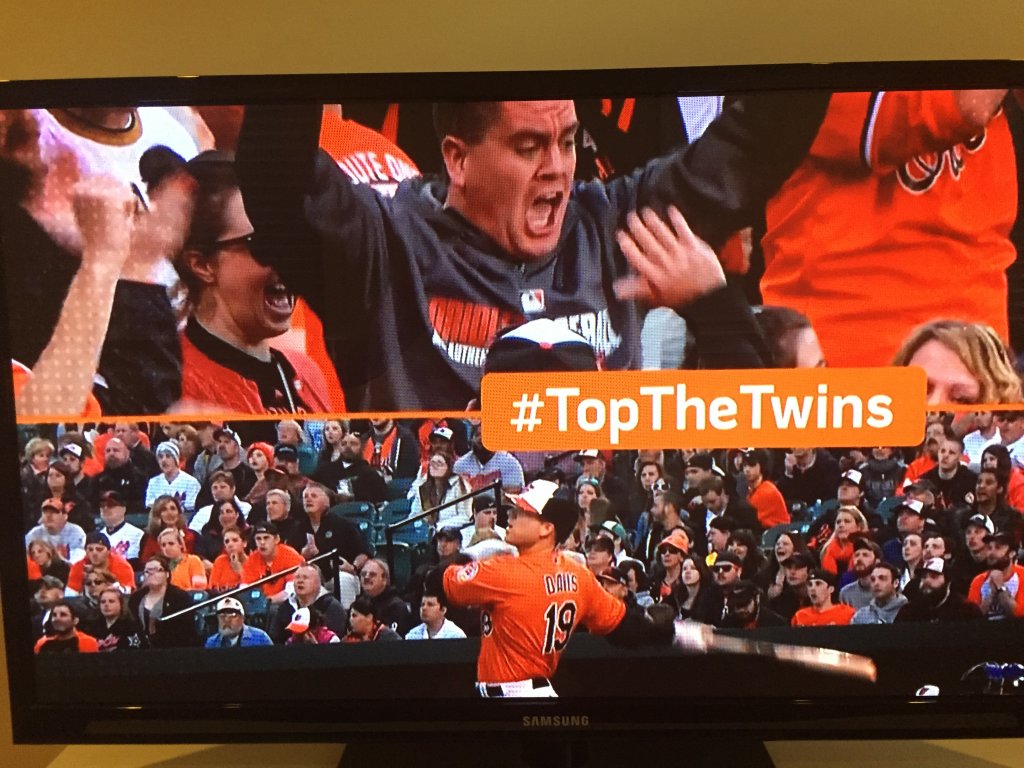 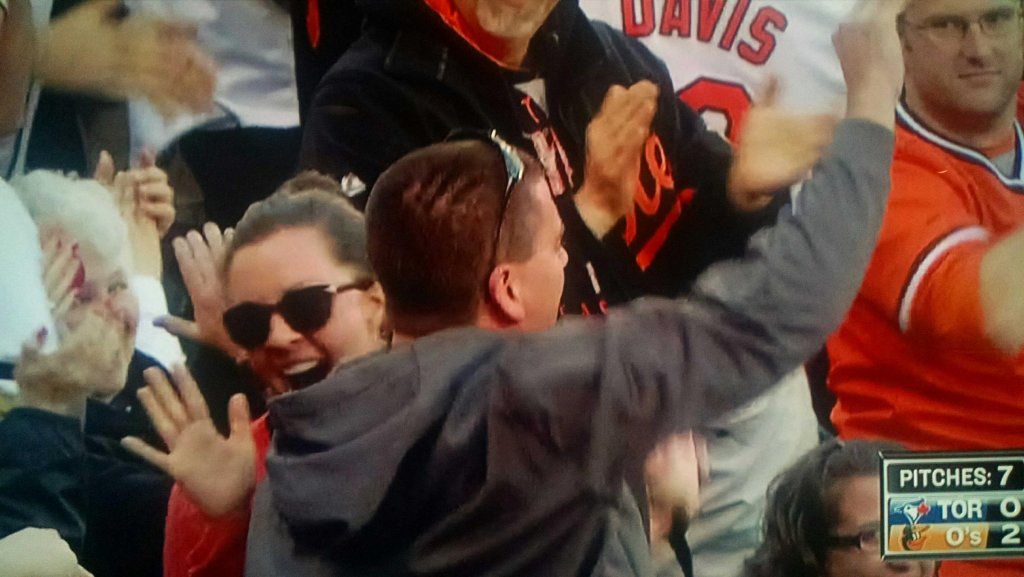 First hand of the night

I scoop. They rebuy. I am card dead the next 4 hours and break even for the night. Haha

Cash Game Need help with this one!

AQ OOP Against a Competent LAG at the Final Table. Multiple Decision Points.
2

May 8, 2021
boltonguy
B
T
Bluff with a combo draw, am I hitting the right sizings?

Dynamic board at a table full of nits....when to get paid?