My online Poker Mavens site has been up for almost a year now, so I suppose it’s about time that I set up a thread for it. Thank you to all that have contributed to the first year, and welcome to any potential new members. For a little background, here is a link to a thread I set up last year.

From that post, we were able to add quite a few new members. We currently have around 35 total members, but maybe only one third of them are somewhat active. For example, last night we had a total of 8 players log in, and for much of the night we had 6-7 playing. That’s the best night we have had in a few months as I have had some personal things going on recently. When I don’t promote games, they don’t get going as often. That’s another purpose for this thread. I would like to have a few more players who will actively start up games when I’m not available. If we can get to the point where we have a game going every night, that would be great. I know I would play most nights, and we have a few other regulars who would probably be game for that as well. I can even envision a time when we might have TWO TABLES going at once!!!

We primarily use the BAND app to communicate with each other, and all members are required to sign up for BAND. But I thought it might be a good idea to have a PCF thread too. Having said that, we do have some non-PCF players, so the BAND site is still the primary place to go to get a game started. This thread should be secondary for that task. But still feel free to use it as often as you like.

As I said in the other thread, the site currently plays micro-stakes cash games – nickel/dime blinds with a $30 max buy-in. This keeps the games pretty friendly and encourages our players to come in often without worrying about losing a lot of money when having a bad night. Of course, you are still welcome to continue buying in for $30 as often as you like. We primarily play No Limit Hold’em, except on Thursday nights when we have a lively game of PLO with the same nickel/dime blinds.

On Saturday night at 9PM Central we try to get a NLHE tournament going with a $15 buy-in and unlimited rebuys for the first one and a half hours. The majority of our players live in the Central time zone, so when times are given, they are usually Central. I am open to having more tournaments, and different types of tournaments if that is what our players want, so feel free to speak up about that either here or on BAND.

Payment is handled in PayPal. (or venmo, but I prefer PayPal) The Poker Mavens app tracks your “chip count” down to the penny. I am the only person who has access to the site dashboard and tools to add or subtract from you chip balance.

That’s about it. If this sounds interesting to you, send me a PM with you full name, city and state, and your email address. I’ll email you a PDF with some details and the signup information. You’ll go to the site and register, set up an account in BAND, and you’re in! Looking forward to meeting a few more of you at the tables!

Screen shot of the site 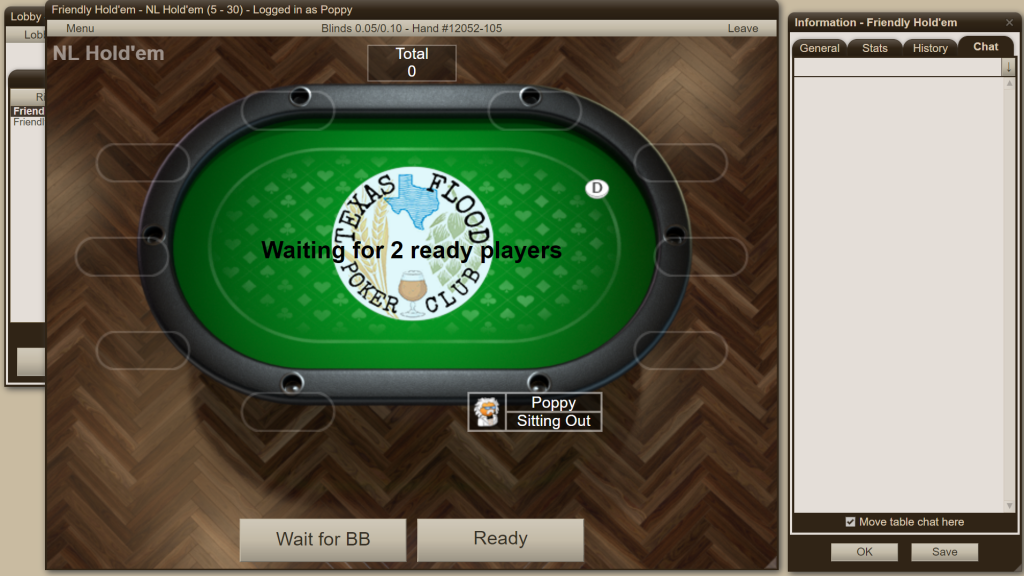 If you are interested in the back story behind Texas Flood Poker Club and how I came up with the name and developed the design, check out this thread:

Do you play on weekends' noons? (only chance to match the 8-hour difference)
I 've already written all this in the other thread.
Money-wise, I could cooperate with @Ethan

Coyote said:
Do you play on weekends' noons? (only chance to match the 8-hour difference)
I 've already written all this in the other thread.
Money-wise, I could cooperate with @Ethan
Click to expand...

Yeah, I remember our talk on the other thread. So far, no luck. Noon on a weekend day is going to be a tough time to get together enough players. There's kids and family activities, errands and yard work, and church on Sundays for some like me. We can certainly continue to talk about it here, and if there is enough interest I have no problem setting it up.

Who wants a tournament on Saturday or Sunday at Noon? Central time, I assume. Is that the time zone you compared to @Coyote ?

OK, well the cash tables are open 24/7 so no need to schedule anything. Just find the number of players you want who will meet you at the table, and play.

Also, 2PM my time on a Sunday afternoon is much better than noon for me. In fact, very doable and would be better than Saturday. And the timing may be just right too with the NFL football season coming to an end. I will look into this. Since most of my gang isn't here yet, I'll post up the question on the BAND site.

Tagging a few who may be interested in this thread.

@Coyote whenever you’re interested in a game, you can definitely tag me here!

I 'd actually play right now if I hadn't had some wine (which I wouldn't have if I knew I was going to play).
We ll talk on PM

Coyote said:
I 'd actually play right now if I hadn't had some wine (which I wouldn't have if I knew I was going to play).
We ll talk on PM
Click to expand...

I'm sure the other players won't mind if you've had something to drink...

TheOffalo said:
I'm sure the other players won't mind if you've had something to drink...
Click to expand...

we have to let him play a few games before we start to take advantage of him.

shorticus said:
we have to let him play a few games before we start to take advantage of him.
Click to expand...

He also has to get registered first.

@Coyote After you sober up tomorrow, PM me your name and email address so I can send you the signup info.

Unfortunately just boring NLHE and PLO on Thursday. The whole reason I started this up was because I rarely was able to get a low stakes NLHE game going on Craig's site. The circus games are fun in person, but I just prefer mostly hold'em when I play online.

Does Mavens even offer those options? Or the option to RIT?

Can Mavens deal all those circus games?

shorticus said:
Does Mavens even offer those options? Or the option to RIT?
Click to expand...

Needless to say I 'd never allow my children to play any crap other than NLHE.
My NOT having children is NOT the point.

TX_Golf_N_Poker said:
Unfortunately just boring NLHE and PLO on Thursday. The whole reason I started this up was because I rarely was able to get a low stakes NLHE game going on Craig's site. The circus games are fun in person, but I just prefer mostly hold'em when I play online.
Click to expand...

I try not to play hold'em live, let alone online. PLO is the hold'em of mixed games lol.

Coyote said:
My NOT having children is NOT the point.
Click to expand...

Mavens can do HORSE and the individual games contained within though...

My only idea of horse, is my great-grandfathers' horseshoes 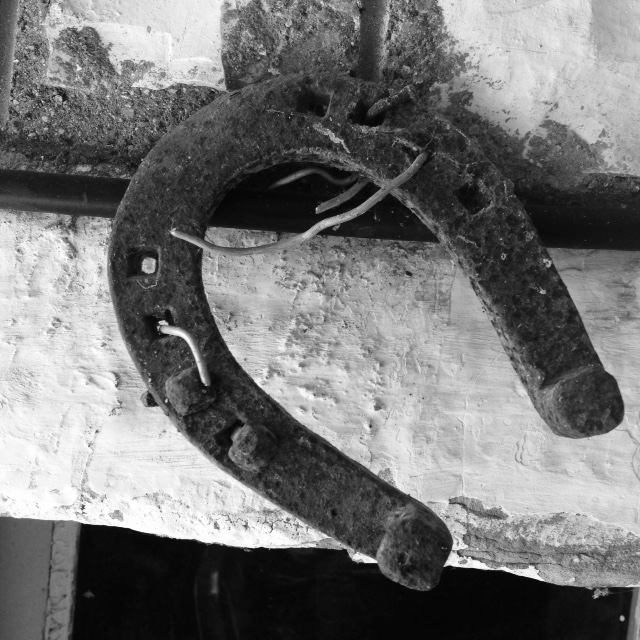 shorticus said:
Does Mavens even offer those options? Or the option to RIT?
Click to expand...

I'm assuming they do since @detroitdad used to play at Craig's site. I'm using the same platform he did.

Run it Twice I presume.

On the software site it lists the following:

On the software site it lists the following:

Let's not get away from the point that this is and will be primarily a NLHE site. If we did add other games they would be on a very limited basis, and only after we have a solid core of hold'em players. I don't want people thinking when they sign up that they'll be able to come in to this site and play circus games every night. If you don't want to play no limit hold'em most of the time, then this isn't the site for you. There are some other sites run by PCF guys that might meet that need.

Formats, All play, and time limits

A player is now scared to play no limit due to last session. Has this ever happened to anyone else?
2 3

Wanna Start a Home Game, but there's a Problem