That's terrible. Hope they catch the person who did it.

That is sick, sometimes I can't believe the world we live in. RIP

I blame @JeepologyOffroad for this inline advertising... 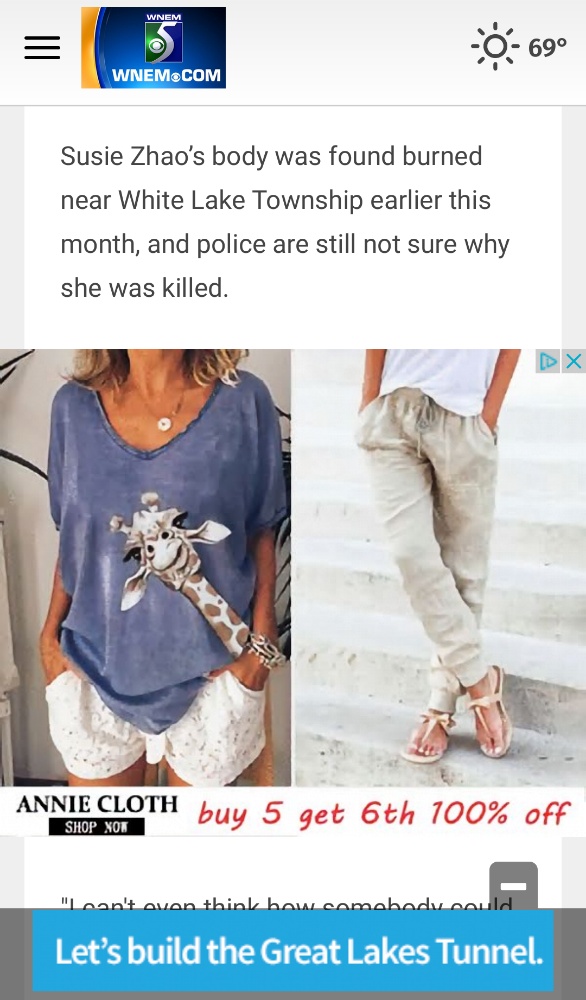 Burning a body usually means covering something else up. I'm happy for the family that there is closure, but finding the body like this probably creates so many more questions.

EDIT: They IDed her by fingerprints and a tattoo, so the body was not completely burned. Sounds like it wasn't a professional.
Last edited: Jul 24, 2020

Burning a body usually means covering something else up. I'm happy for the family that there is closure, but finding the body like this probably creates so many more questions.

EDIT: They IDed her by fingerprints and a tattoo, so the body was not completely burned. Sounds like it wasn't a professional.
Click to expand...

Sadly I agree with your latter statements, and find it very unfortunate all the way around. Hopefully they can find a culprit

Lord, I hope she didn't burn to death.
Waiting for coroner report on cause

Jambine said:
Lord, I hope she didn't burn to death.
Waiting for coroner report on cause
Click to expand...

I hope she didn't owe poker money to the wrong people.

Crazy stuff, and pretty local to me. I used to live in White Lake although I had never heard of her until this was on local news. Terrible story.

mike32 said:
Crazy stuff, and pretty local to me. I used to live in White Lake although I had never heard of her until this was on local news. Terrible story.
Click to expand...

Definitely struck a cord when I heard it this morning, very disturbing

Sounds like she owed debts to the wrong people.

This is horrible to hear, but should also serve as a cautionary tale if she owed money because of gambling addiction.

The life of a professional poker player is mostly NOT cracked up to the glamour of what television would make you think that it is.
Gambling addiction is a serious problem with many players. A good friend of mine (pictured below) was one of the best card players I’ve ever known.

Unfortunately a few years ago, my friend decided to sit in the front seat of his car with a glass of scotch with the garage door closed and the car running.
Hopefully because of the attention being given to the Susie Q case, maybe the authorities will be able to find the person or persons involved. But like with my friend, we will probably never know the extent of how much trouble or debt she was probably in.
R.I.P. Susie Q.
Last edited: Jul 24, 2020

Thanks Mike. This incident sent shock waves through our local group. Non of us saw this coming.

Just heard about this, interesting to find out what occurs now

They spelled the city where the arrested man lived wrong...

I would think burning someones body would be more of a scorned ex type of thing. Guess we'll see in a bit more details 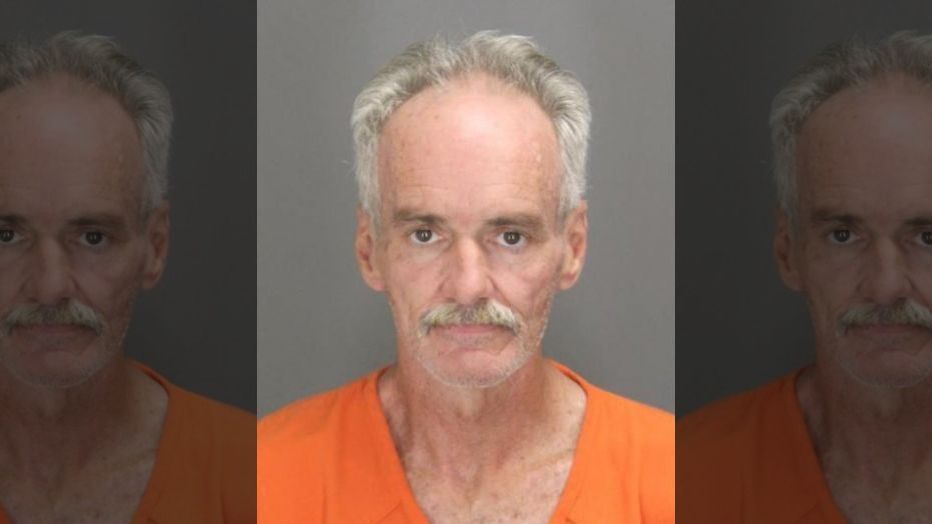 PONTIAC, Mich. (FOX 2) - A man has been charged with the death of professional poker player Susie Zhao, whose body was found burned in White Lake last month.

Jeffery Morris, 60, was arraigned from his hospital bed for first-degree murder in Oakland County on Tuesday after his arrest last week.


Zhao's remains were discovered at the Pontiac Lake State Recreation Area on July 15. Zhao, who's from Waterford Township, was a professional poker player and had been living in California.

It was not revealed how Morris and Zhao are connected.


Morris is currently on probation for retail fraud and, according to the court, has an extensive criminal history including multiple domestic violence charges and is a registered sex offender.

According to his former landlord, Dawn Carr, something wasn't right when she met him six months ago. She said he had a decent job and seemed normal, at first.

"He answered an ad to rent from me and I rented a basement to him for four months. He seemed like a real creeper to me so I had to get him out of here, so i evicted him," Carr said.

But he didn't leave easy. Dawn says since then he's been couch surfing the past couple of months but it's unclear when he and Zhao may have crossed paths.

His DNA was ordered to be taken and is currently being held without bond.

Morris is due back in court for a probable cause on Aug. 18.

The White Lake Township Police Department is handling the investigation and did not comment on Tuesday. A news conference is expected to be held Wednesday morning.
Click to expand...

Well. That's a step in the right direction.

I too wanted it to be related to something else, not that I wanted to hear a horrible rape/sexual assault story either. I just always manage to neglect the reality that bad things can happen to big money folks

I think she was small time... I don't know what her cash winnings were, but I recall her tournament earnings were meh at best.

WedgeRock said:
I think she was small time... I don't know what her cash winnings were, but I recall her tournament earnings were meh at best.
Click to expand...

I think she had a couple hundred k for tourney wins. Which isn't pure profit becausd how many events did she not cash?

Jeffery Morris, 60, was arrested last week and then charged with first-degree murder on Tuesday, according to Fox 2 Detroit.

Pretty sure 1st degree means pre-meditated in every state. I know we got some Michigan lawyers around here. Does Michigan have a death penalty for 1st degree murder?

1st degree is with malice aforethought (pre-meditated, as opposed to a crime of passion). There is no death penalty in Michigan. Life in prison is the worst punishment possible, but even some murder one convictions get an out date.

So much weird: Esfandiari burglary

Plexiglass Dividers Coming Down In Vegas