Now this one is for the lols. And yes these chips are getting made lol I just really wanted a new tourney set and I felt like sticking my firstborn's face on them, so I had a nice baby memory of her, before she grows up and turns into a smartass like me. 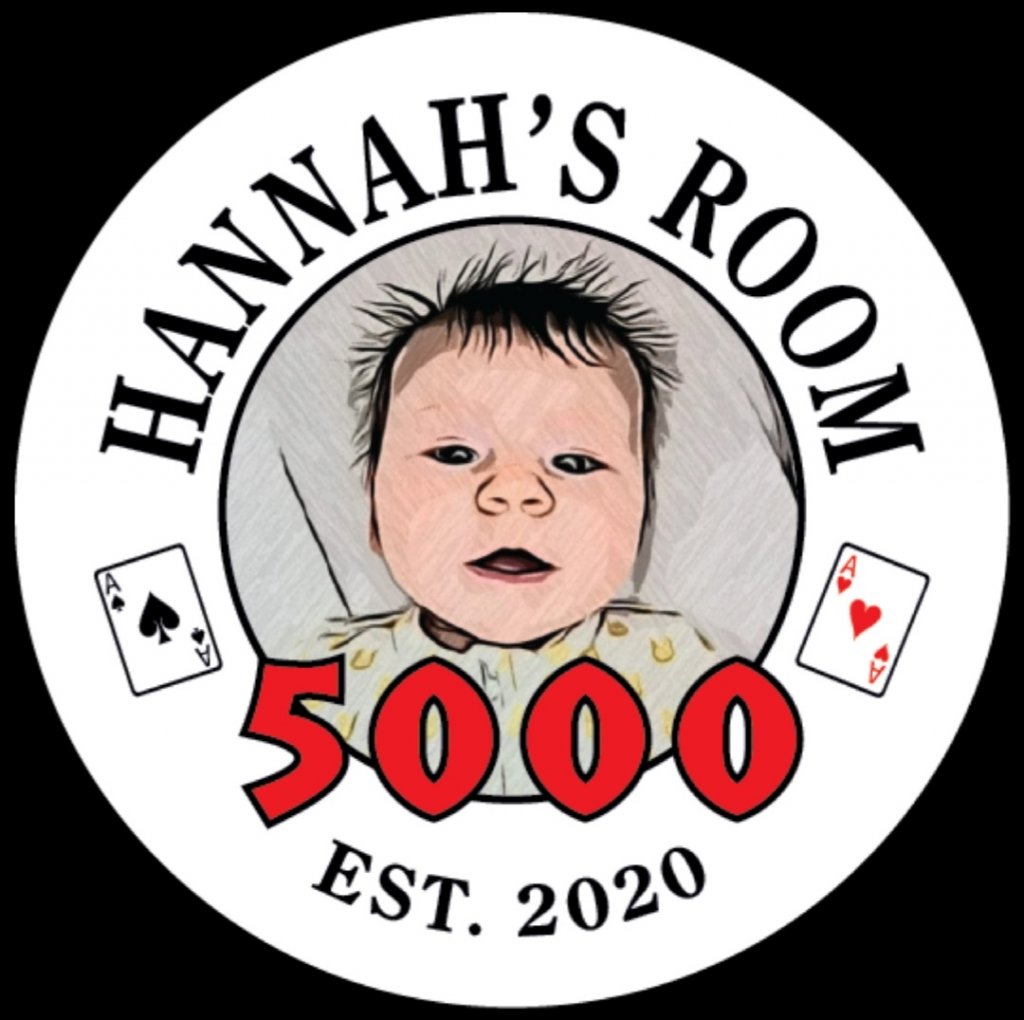 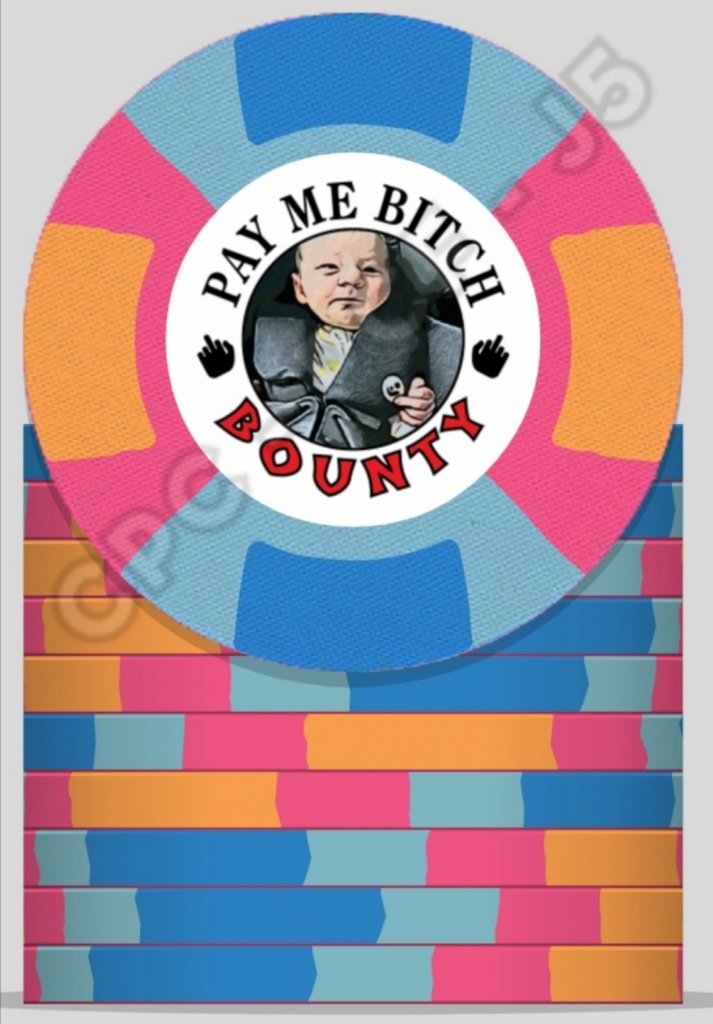 Hate the spiky hair. Tell her to use a comb.

Fair call, but it's better than the hand prints I initially had lol

Kinda got stuck on what to put there to be honest.

Perthmike said:
Fair call, but it's better than the hand prints I initially had lol

Kinda got stuck on what to put there to be honest.
Click to expand...

Maybe her birth month and day?

Solid point. I think it would be a 3 without the cards.

The bounty chip is fantastic!

There is a lack of flipping off with this chip, not the best of the set!

Wow we should have had them all like this. It is difficult to judge when only seeing an inlay.

This is difficult. With something this personal and an obvious partial joke/directly tied to emotion chip set, are you rating the execution of the inlay, or literally the idea of putting the newborn on the chip?

I couldn't figure out where to start, because I would do something like this. I'm not in love with the chip, particularly the denom font, but that's subjective. Big plus for going the shadowed/caricature route, think it works well. The bounty is fricken awesome, works so well on both that emotional tie and funny level.

I was around a 2-4, because again I think even if you had no idea what was happening here, a person would understand the content and context, and it works well *enough*. I think on the artistic/aesthetic scale its a 2.7, but I'm going 3. It's something new that isn't being done. Show me a better execution of this, and I'll bump it down to a 2.

(Isn't it funny how I would rather play with a 3 like this than a 5 of something else? If the question was, would you want to play with this set, or how fun is this inlay, both of those score 6s)

I need a barrel of the bounties just so I can tell my players the ridiculous story behind them.

"What's with the baby on this chip?"

Should have used that denom font on the Motswari chips. Nicest thing I can say.

BGinGA said:
Should have used that denom font on the Motswari chips. Nicest thing I can say.
Click to expand...

You aren't wrong. Wish I'd seen it before
You must log in or register to reply here.