Poll - which James Bond movie casino should I do a small tribute set for? (1 Viewer)

Hello, everyone! Whether or not you are a fan of James Bond as a cultural icon, the media franchise as a whole, or maybe just the occasional movie or actor, you have to admit that casinos in exotic locations figure quite prominently into the glamour lifestyle that surrounds the character. Some are/were actual casinos with names unaltered, others were real casinos replaced with fictional names, others never existed outside a sound stage.

I have a small set of 43mm Sun-Fly Prestige blanks from the old group buy that I had bought to make a microstakes cash set, and I'd like your help to choose the theme. You can vote for as many as you want, but consider narrowing it down to what you think the best 3 choices are. I've added some details of the casino appearances in the movies to give a bit of context on how the setting was used in the story.

Casino choices included in the poll:

unnamed casino, Nassau, Bahamas (Thunderball) - Bond plays chemin de fer against the villain Emilio Largo here. The casino name could come from the name of Largo's estate, or his boat ("Disco Volante" or Flying Saucer), or be shark-themed, etc.

Casino Estoril, Portugal (On Her Majesty's Secret Service) - Bond plays chemin de fer and meets his future wife, Countess Teresa at the table. She loses 20,000 francs in a single hand against the dealer but tells the croupier she has no money and can't pay. Before she is taken away to be arrested, Bond interjects and tells the staff that they are gambling partners, and covers her loss from his own stack.

Whyte House, Las Vegas (Diamonds Are Forever) - Bond plays craps and meets table vampire Plenty O'Toole. Blofeld is using the casino as a base of operations while keeping the real owner, Willard Whyte, under house arrest while he uses his business empire to fund a death satellite. Many old Vegas casinos were used as film locations, particularly Circus Circus. Exterior shots for the Whyte House were from the Las Vegas International Hotel, which is now known as the Westgate.

Casino de Macau, Macau (The Man With The Golden Gun) - Bond watches (but does not play) a game of sic bo where he tracks the delivery of custom gold bullets to Andrea Anders, mistress of rival assassin Francisco Scaramanga. This casino opened in 1962 and closed in the early 2000s.

Jal Mahal, Jaipur, India (Octopussy) - unsure if this was supposed to be set up as a casino, but James Bond wagers a Faberge egg in a game of backgammon with Kamal Khan. Possibility of some nice "floating palace" and Indian design imagery here.

Casino de L'Or Noir, Baku, Azerbaijan (The World Is Not Enough) - casino owned by Valentin Zhukovsky, would-be organized-crime oligarch and ex-KGB agent. Bond does not play, but is present when Elektra King loses $1MM on a single high-card draw against the house. This is actually a payment for criminal services disguised as casino wager.

Ocean Club Resort, Nassau, Bahamas (Casino Royale) - Bond plays NLHE and manages to win a pile of cash and a vintage Aston Martin DB5 off of Alex Dimitrios, a mercenary fixer connecting a bomber to a stock market manipulation scheme by Le Chiffre.

Floating Dragon Casino, Macau (Skyfall) - Bond doesn't play, but goes to cash in a special marker worth $5MM, payment for a murder of a prospective buyer for a Modigliani painting. Bond wins a hand to hand fight there with the help of a Komodo dragon.

Vote early, vote only as often as necessary. Depending on results, there may be a second poll to determine best of top 3 prospects. By all means, please comment in the thread about why you think a certain casino deserves a tribute, and how you imagine the graphics/text elements would look like.

Casinos that were not included in the poll (and the reasons why):

Le Cercle at Les Ambassadeurs, London (Dr. No) - I will be doing a future all-plaque baccarat set based on the ones that actually existed and were used in the movie. I do have a full sample plaque set that I will use to match colours and shapes (octagonal) from MSK. I may add some special jetons (non-canon) with negative values to indicate house commission for winning banker bets in punto banco, and which won't be used in traditional chemin de fer.

Casino de Isthmus City, Republic of Isthmus (Licence to Kill) - Of course, there are already several fantasy series of this casino, and my CDI98 set is already a few thousand chips strong.

Casino Royale, Montenegro (Casino Royale) - Awaiting fulfilment of my LCrown CPC order for this tribute set (based on the Cartamundi-produced mass market chips from the original production design). I already have the MSK custom plaque portion of this tribute set. My tribute actually combines elements of the movie and the original book, and the location has "moved" back to Royale-les-Eaux in France.

Love the idea! I would stick with one of the "classic" bond movie settings and voted accordingly.

The only correct answer is a mixed Bond casino set. 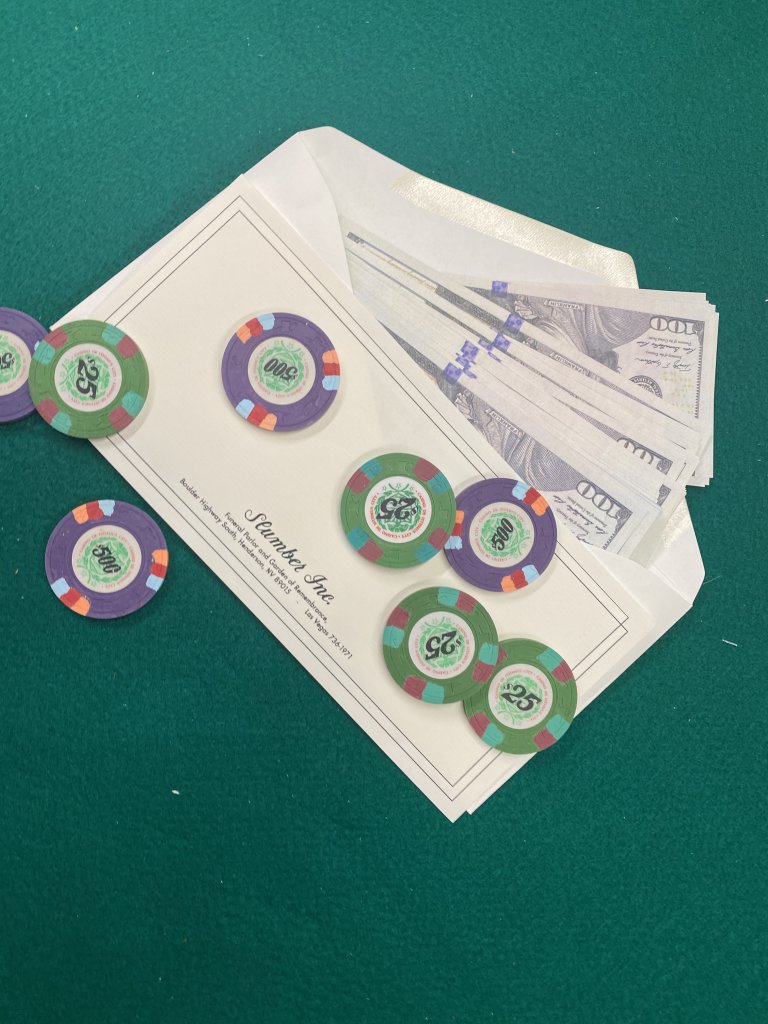 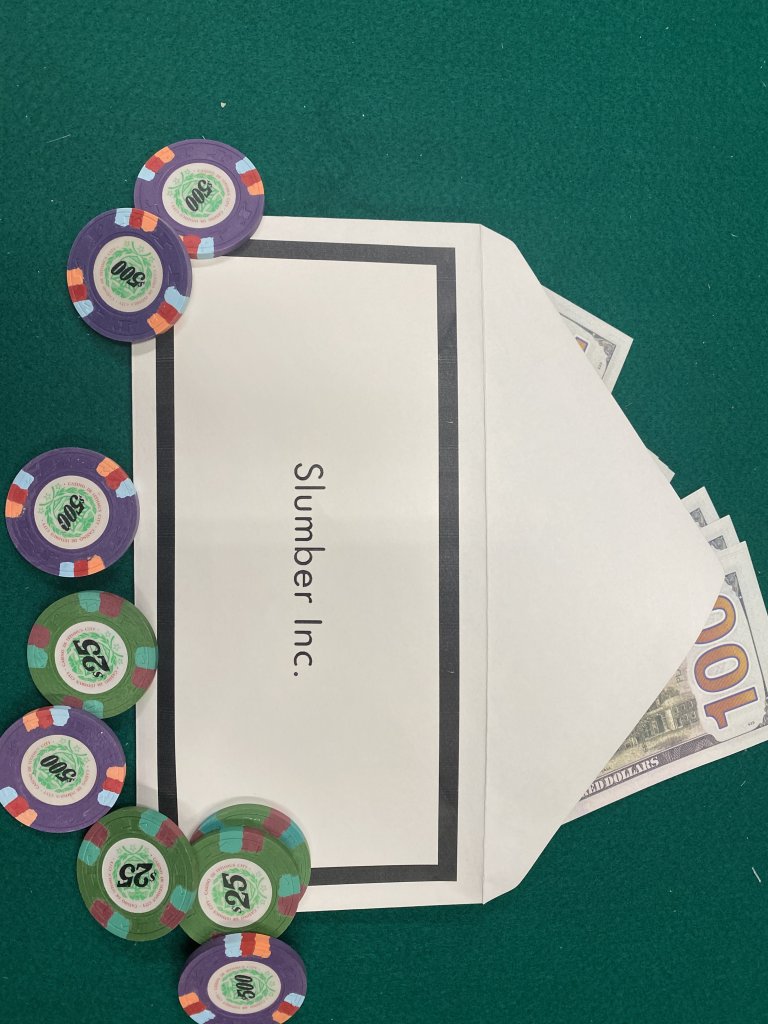 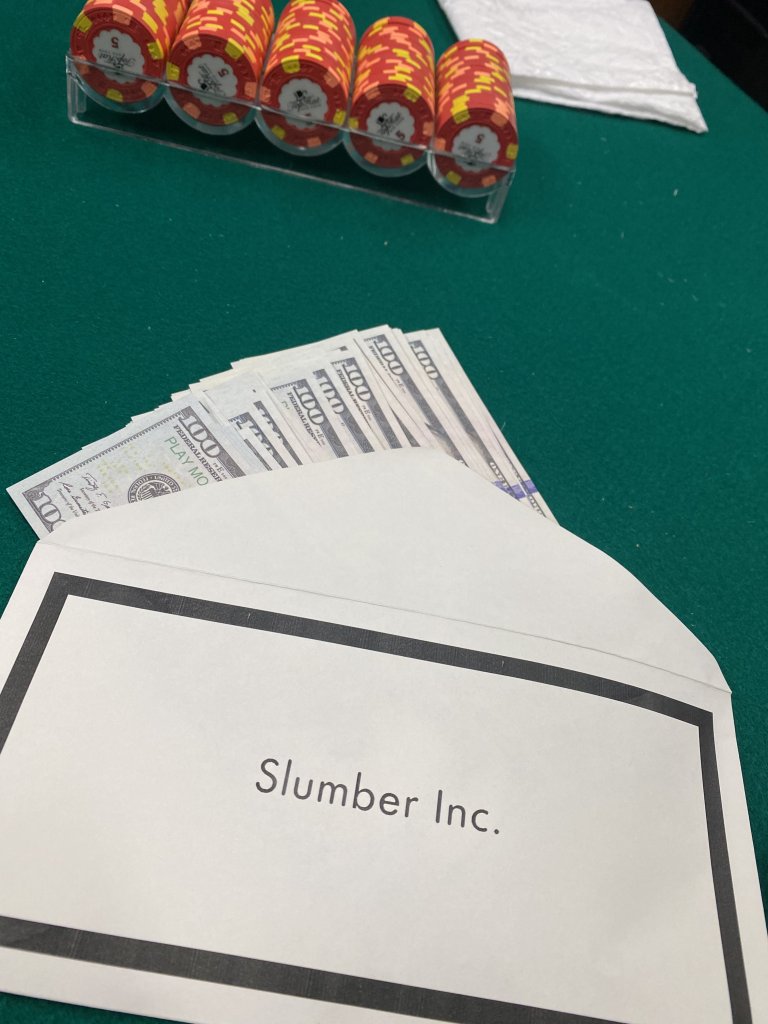 Ocean Club would be great choice.

Some interesting results so far. Please continue voting and commenting!

The poll results were quite interesting!

For now, I'm going to work with the Ocean Club, Bahamas, to see what I can come up with. The Cali colour progression does go with the "tropical beach resort" theme.

I love this, following!

I saw a poker chips Casino Royale edition several times and it's cool! This is a good idea

I'd say some other ones like Ocean Club since Casino Royale chips have already been done.

First thing that came to mind was Skyfall, absolutely love that movie and the Floating Dragon Scene. Very happy to see that was one of the options in the pole!

Haven't had time to work on this yet, maybe nearer the end of this month.

Sound like a very interesting choice, voted for that
You must log in or register to reply here.