I shuffled some music this morning and a song from Avicii came on, and was surprised by how depressed I was that he passed on and was really just entering his prime. Lots of very, very talented musicians suffered the same fate and have left us way sooner that they should have depriving the world of more awesome music.

For the sake of fairness, put your nominations down, with one condition: you can nominate one from the era of the 1960's to 1980's, and another from the 1990's to present day. I'll seed all of the nominations and put them into brackets by era, and we can vote on who has the best music catalog and left the biggest legacy on the industry after they left us. I'll leave this open for a while and I will start seeding the musicians by the weekend. I'm going to limit it to 32 total though, 16 in each bracket, NCAA style.

1990's to Present: Avicii. He put the genre of electro-pop on the map with the song below. He was one of the best in a new era of music that continues to have a lot of influence and popularity today. This song was played at every nightclub that I went to in my early 20's, and everyone got pumped up for it. It's a banger, even today. He was 28 man, and he's gone. I was only older than him by a few days.


1960's to 1980's: Jimi Hendrix. Another musician that was one of the absolute best at what he did, and one that revolutionized and put rock and roll and pyschadelic rock on the map. Definitely a top 5 guitar player of all time in my book. He was so unique as a musician that I believed had way more versatility if given more time here with us. Only 27.

For 60-80, Bob Marley (36, skin cancer) is on the list for me. Died in 30s so a little later than most of the folks who will end up in the bracket, but his catalog is so absolutely breathtaking. Pioneer for reggae.


For 90-present, we’re coming up on 2 years since XXXtentacion got murdered at 20. There’s a lot of choices I thought of first, but I’m worried if I don’t do it he won’t get on here. He’s polarizing but seemed to be on track for all-time legend status. I can throw his list on Tidal and almost all the tracks sound great (except for the one that got him popular, “look at me” which always make me think somethings wrong with my woofer). Anyways, the genre isn’t for everyone but Im convinced he was destined for something huge.

Too many to list from 1960-1990. Hendrix, Joplin, Morrison, Kath, Chase, Croce all quickly come to mind, but there were countless others.

I probably miss Bill Chase the most from that era.

For 1990-present, the list is shorter. I'll nominate Chester Bennington, simply because he was just beginning to hit his stride.

Where would you place people like Kurt Cobain and Chris Cornell? Both are considered 90s musicians due to gaining popularity then but both were also active in the 80s.

Time of death, I think.

Elliot Smith is another for consideration. Not exactly nominating him, mostly thinking out loud.

BGinGA said:
Time of death, I think.
Click to expand...

Jim Morrison
He might have been a terrible film maker but he was a pretty cool lyricist and a hell of a front man. He doesn’t get all the credit for the Doors, but the Doors were a stunning band that couldn’t exist without him.

You could probably make a case for any of The 27 Club, but I will propose the interesting example of Nick Drake who only recorded 3 studio albums which totaled about 12,000 copies sold in his lifetime. He never gained any notoriety in his 26 years of life and there is no known video footage of him alive yet alone of him performing. Yet many years later he went on to become a defining influence in music to musicians across genres and sell millions of albums decades later. Who knows what would have become of him or his influence on music if he had lived on.

And certainly SRV.
One of my all time favorites. The break at 1:20 is PURE rock & roll

Due to personal impact, Cobain will get my vote 7 days of the week. (By personal impact, I just mean that his death happened during my time and was someone I listened to. Most of these won’t have been of my time, and others that are, I’ve never heard of, apparently I need to check out Avicii - never heard of em)

My Nominations
1990 to Present
Eazy-E - Even at 30, I feel his contributions would’ve far out shadowed contributions from 2 Pac, Biggie, etc. He was much more a pioneer/movement to me, and not just an influential/great artist. Looking at how rap evolved, into the gangsta rap then to hip pop and now into the vast amalgam it is today, I believe that someone so poignant, lyrically talented, and politically involved would have had an extremely large impact and possibly redirected the landscape.

All of these are good choices, but I vote for Bradley Nowell. Sublime is one of my favorites, and I feel like they had a lot of good music ahead of them. He had a unique sound and feel. Just great summertime outdoor beer drinkin music.

Great yes, gone too soon no.
The task required is pretty impossible, there are just too many.

Jeff Hanneman is another one 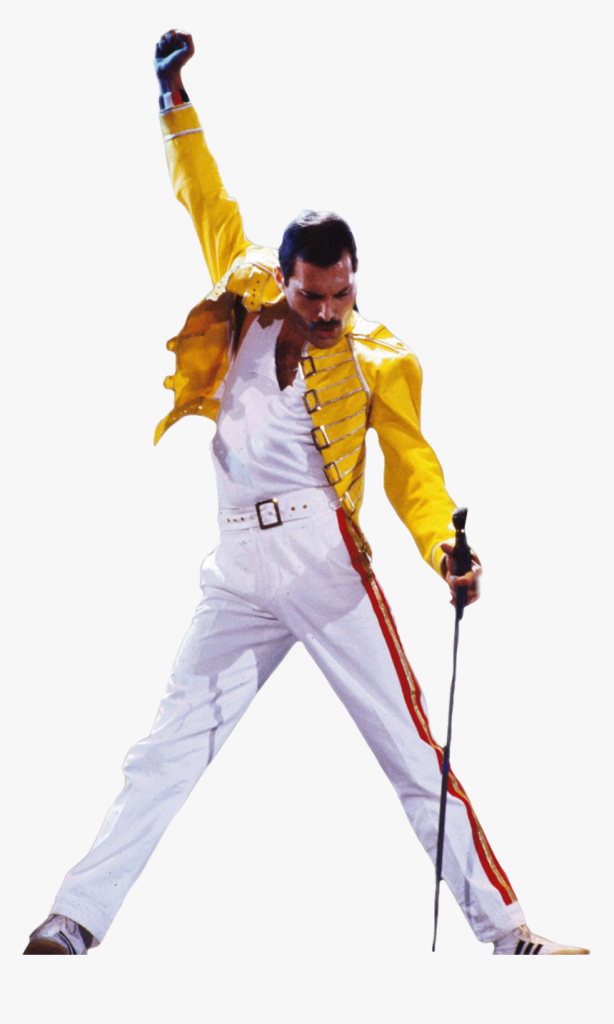 90s - everyone is saying Kurt Cobain so let’s go for Michael Hutchence.

Anyway, for me, very tough to choose among John Lennon, Sam Cooke, Jim Croce, Phil Ochs, Janis Joplin, Jim Morrison, and Marvin Gaye. Every one a giant, and every one contributed significantly to my life. In the end, I'll go with Lennon, over Cooke and Croce. His death and JFK's are the only ones that gave me that sick feeling, like losing a parent, in the pit of my stomach for days.

For 1990 to the present, easy for me -- George Harrison. But not as much impact as those three from the earlier era, simply because he (and I) are older.

Anyway, for me, very tough to choose among John Lennon, Sam Cooke, Jim Croce, Phil Ochs, Janis Joplin, Jim Morrison, and Marvin Gaye. Every one a giant, and every one contributed significantly to my life. In the end, I'll go with Lennon, over Cooke and Croce. His death and JFK's are the only ones that gave me that sick feeling, like losing a parent, in the pit of my stomach for days.

For 1990 to the present, easy for me -- George Harrison. But not as much impact as those three from the earlier era, simply because he (and I) are older.
Click to expand...

I was close to putting George in for my 90s to present but thought I’d be called out for picking two from the same band.

Damn no question for me I can nail it down to (2) but same category... fine... #1 Buddy Holly! Never mind I can say that Jim Croche is my absolute favorite folk singer! It is an absolute tie and if that disqualifies me so be it!!
Man I could pick any Croche Song but from the very first time I herd this song... it still hits me exactly the same!

I would like to say amazing choice @Bluegrass Poker Mr. Keith Whitley was absolutely amazing... like folk music his songs have a way to cheer you up no matter how bad of a day you are having!!

From my own generation of grunge rock... I will go with the late great Mr. Scott Weiland of The stone Temple Pilots! I did get the pleasure of seeing him once while Sour Gitl Is my favorite STP song... if you ever got a chance to hear this live... the energy was absolutely insane!!

All amazing picks but these were by far the most influential in my opinion other than Scott I feel like the others left much more on the table
Last edited: Jun 8, 2020

So many to choose from, so I'm going to drop a name that many may not recognize - Jaco Pastorius.

Pastorius was an utterly amazing jazz bassist, played for Weather Report and had a strong solo career. He also suffered from severe mental health problems which led to drug use, homelessness and self-destructive behaviors. One of these was a tendency to provoke bar fights, and this was what eventually killed him in his mid-30s.

To this day, Pastorius is still a huge influence on bass players worldwide, and many of you have likely heard him play and didn't realize it.

A lot of really great names here. I'll add Jeff Buckley (died '97). That dude had a ton of great music in front of him.

A bunch already mentioned above and Layne Stayle, Amy Winehouse
You must log in or register to reply here.