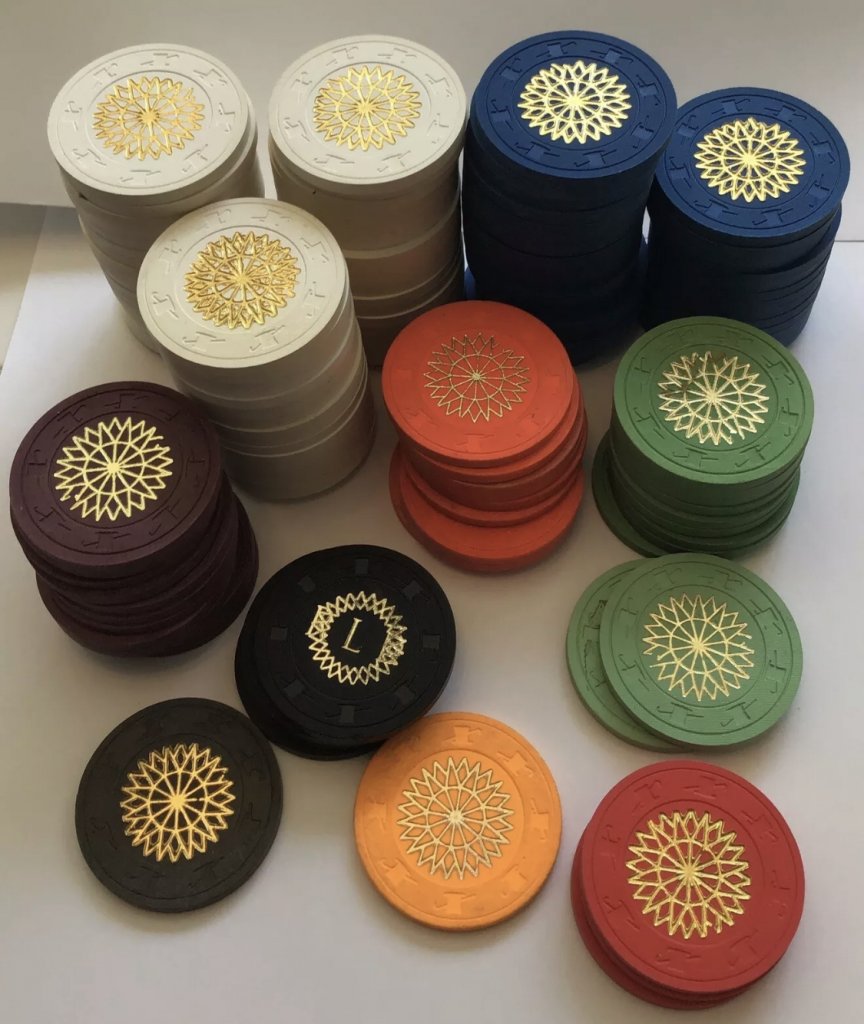 Hmm. Except the guy just listed what looks like the same lot, with a BIN of $80. Good deal, but seems fishy. But ebay will take care of you, so maybe somebody should grab it. Hmm
https://www.ebay.com/itm/Paulson-St...106175?hash=item1cefd9b37f:g:fqgAAOSwRXFfIHGx

Seller does have over 400 feedback with 100%, so that should put any potential buyer somewhat at ease. Still, it is odd to re-list the exact same listing again after the other one just sold - perhaps he had someone shill bidding the previous sale to avoid selling at too low a price? 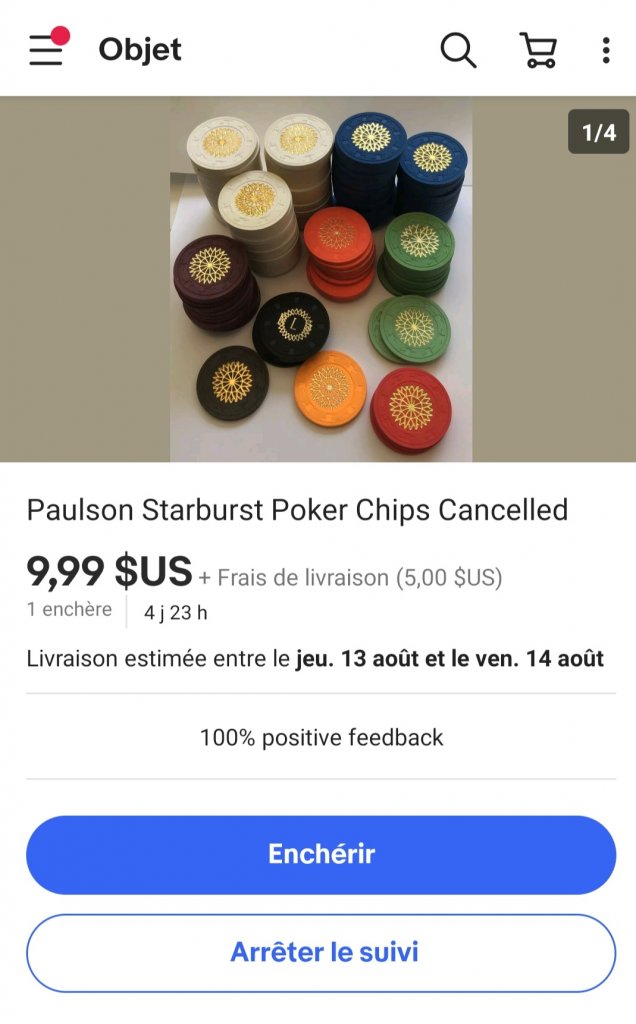 Perhaps the $80 was a mistake?

Don't think, he mentioned it in his description.

I think he changed mind and he prefer to see if he can sold for more than $80.

No, he didn't remove it. Some dumbass put a bid on it. $80 for 130 starbursts in great looking condition is a great deal - somebody should have taken it. But the buy it now option automatically disappears as soon as the first bid is made

OlNoiShi said:
Don't think, he mentioned it in his description.

I think he changed mind and he prefer to see if he can sold for more than $80.
Click to expand...

I guess it pays to read the description! lol. Thanks.

And yes, for $80, someone should have just bought those.

I was watching this auction. I wasn't interested in ones and twos of various colors, I wanted to get at least a barrel at a time. So I was really only interested in the whites and blues. I asked the seller about overstamps, and he said that the four blacks and thirty of the whites were overstamps (he hadn't noticed, he had to go back and check them). So that left only 28 white and 35 blue that I really wanted, so once the price got over $70 I decided I'd pass on it. Looks like someone did snap them up for $80 after he relisted them when the previous winning bidder backed out.

"I have 50,000 plus chips...time to get organized. Get letting go of multiples or things not in my collecting areas." It'll be interesting to see what else the seller puts up in the coming weeks. Seems like a decent guy. He was friendly and helpful when I messaged him.

Not Mine Yellow & Forest green Starbursts

Not Mine Tiny chip or giant holder?