Rating - 100%
32   0   0
I had plans of creating an MGM Grand Set and had planned to relabel the Las Vegas $1 as a $10 chip and gain access to more $1 chips. @Vepr47 stole $250 from me and left a bad taste in general about completing this set (SEE HERE). I have enough sets, letting this go to somebody else that wishes to move forward with it!

All racks of chips are believed to be "live chips" 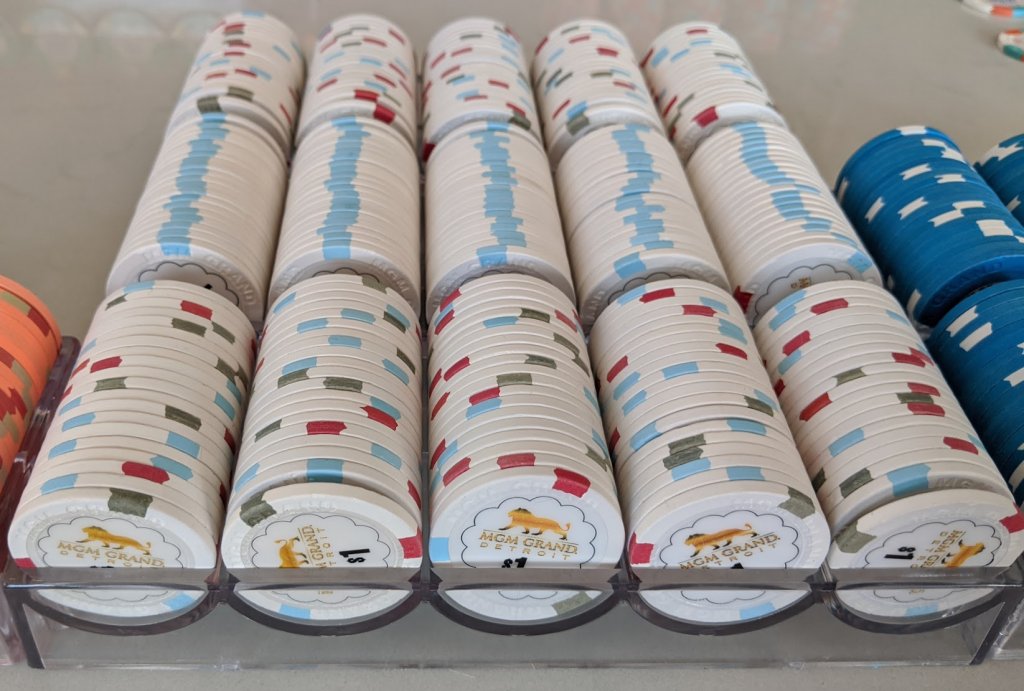 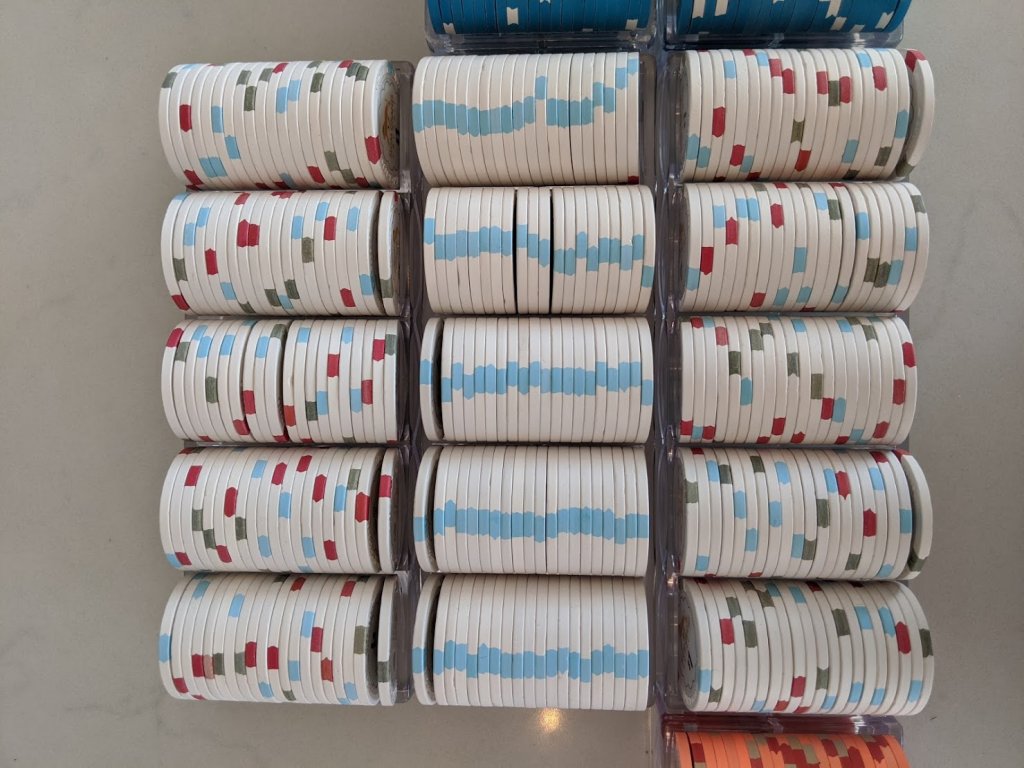 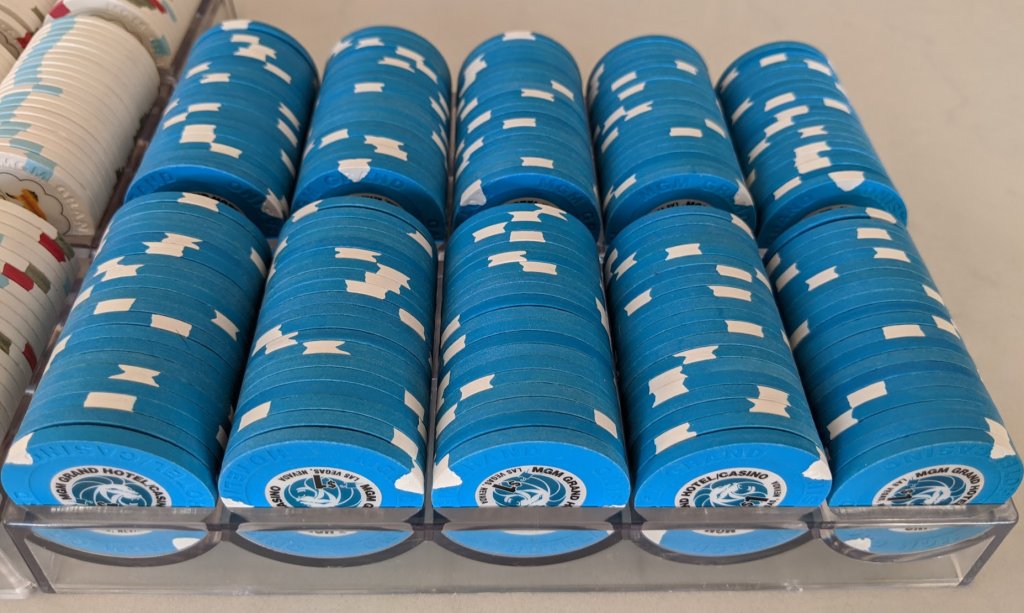 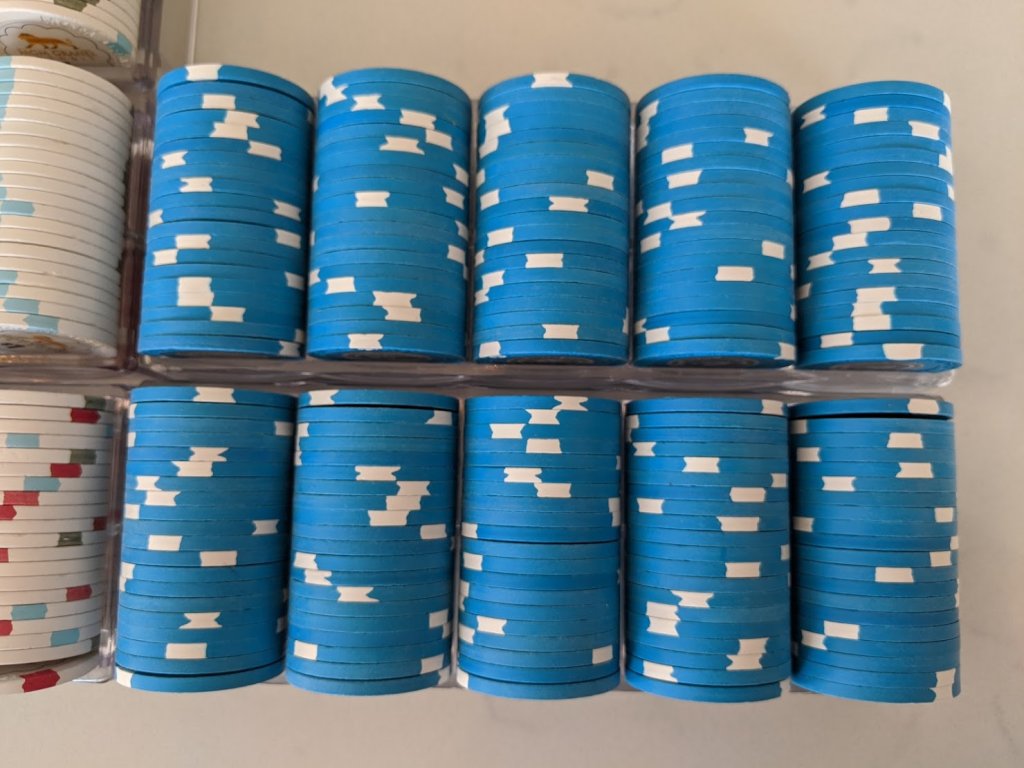 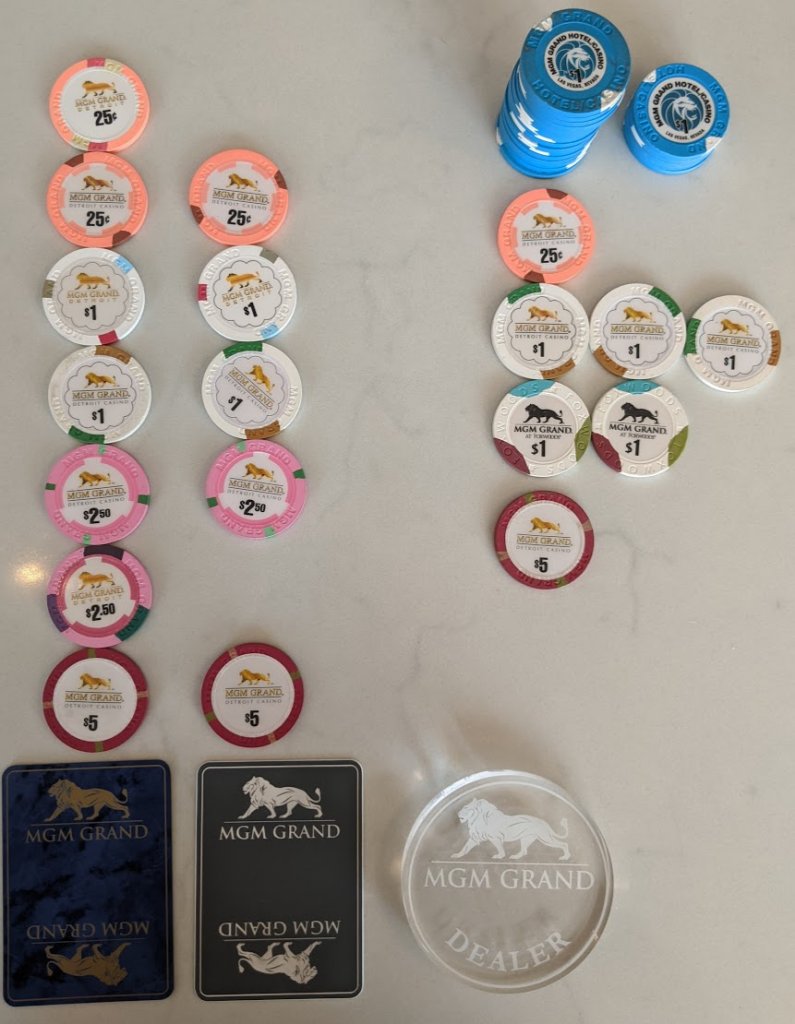 Thanks, for the tag, but I’m pretty much done building my set. I may add some more barrels of $5s.

They're yours! I will PM PayPal info

Rating - 100%
32   0   0
@5aces Sorry to hear about that, I cannot stand a thief. Interesting that you chimed, in, your set was part of where I got the idea. I was going a bit of a different path and was thinking a relabel on the blue$1s to a $10 chip with a walking lion.I haven't heard very many scam stories, but it seems that a lot of people are sticking up for the scammers around here, pretty intriguing.

Chile85 said:
@5acesI haven't heard very many scam stories, but it seems that a lot of people are sticking up for the scammers around here, pretty intriguing.
Click to expand...

You know I'm on your side with the Vepr deal, but let me derail your classified ad momentarily to say that I don't think anyone (even the mods that editted your post) are sticking up for the scammers. I just think the mods (and those they objected to personal information being posted) just wanted to make sure your pursuit of Vepr didn't cross a line, that's all.