Been struggling a lot with a new table design that I've been working on.

I want the table to fold inward so the playing surface isn't interrupted and cards will not get stuck. What kind of hinge or build would work with this? Hard to do inlays with plywood.

Either this or a removable playing surface with modular railing?

I saw the table you built, it's one of the things I was looking to replicate. Unsure about the details of installing hinges and if there's a way that I can do it without having the middle detachable railing.

Looked into it, wasn't a fit for this job.

I built a 3/4" plywood base folding table that used heavy duty strap hinges hidden under a one-piece gravity rail. The rail lifts off and is stored separately. Still working 15 years later. 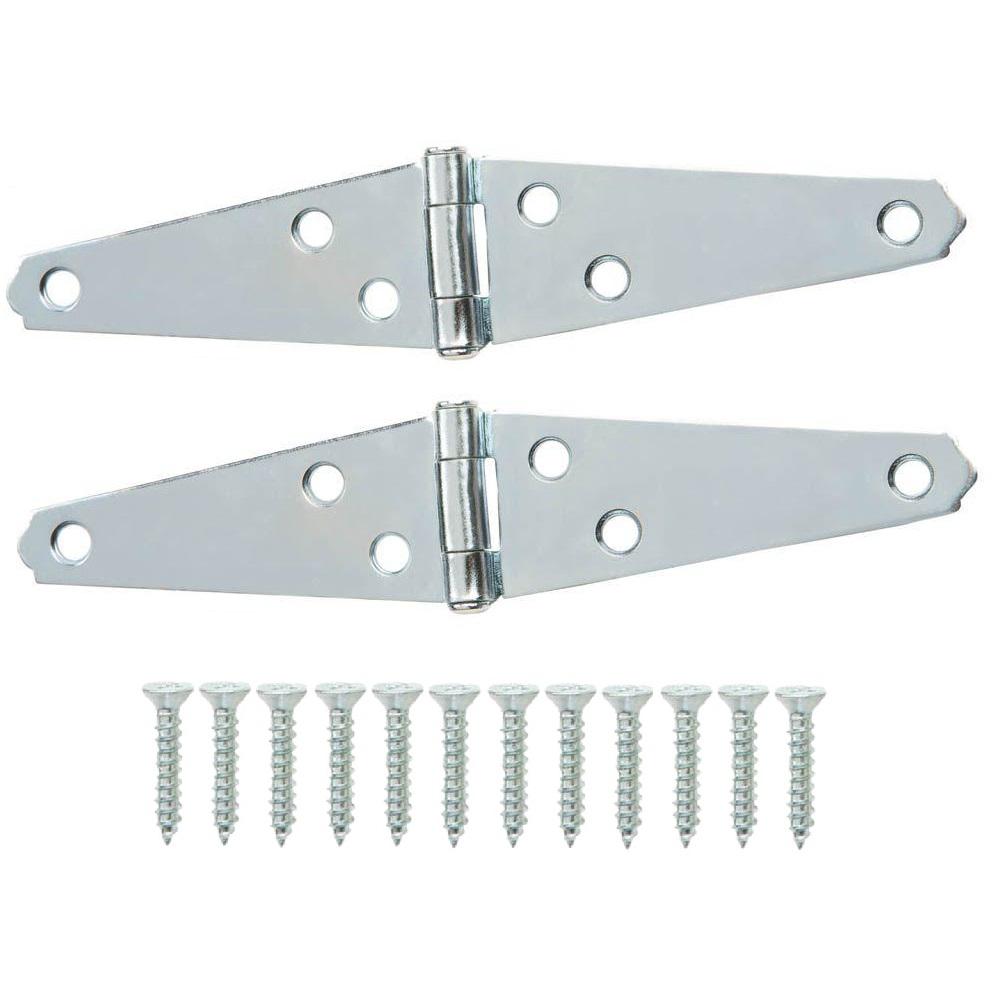 BGinGA said:
I built a 3/4" plywood base folding table that used heavy duty strap hinges hidden under a one-piece gravity rail. The rail lifts off and is stored separately. Still working 15 years later.

Thank you for sharing! This is an ideal situation but one for which I can't figure out the details. Could you post some pics of the table's underside and how you mounted the hinges to the plywood?

I don't own the table, it was a build for a customer long ago. It's now on it's second owner, and I do still play on it occasionally. Not lately though, thanks to covid-19.

It is a three-piece table design, and the underside is totally smooth. The hinges are mounted on the top side, allowing each end piece to fold upwards and lay flat over the middle section. The hinges are mounted on the top of the plywood surface near the table edges, underneath the foam and playing surface (the foam has a cut-out at the hinge bulge). Four hinges total, two on each end piece connecting them to the center piece -- I didn't want a fold line in the very center of the table, preferring to have two fold lines (one on each side, a quarter way from each end). The table measures 40"x 80", and is around 40" square when folded. The length of the three pieces are 20", 40", and 20" (each 40" wide).

When the table is laying flat, the hinges are hidden under the rail, and the extra height from each hinge bulge is accommodated by a corresponding recess in the underside of the rail (allowing the rail to lay completely flat). I also had a two-piece modular rail built for the table when it was used more as a portable table, but now that it has a permanent home, it has a one-piece gravity rail that overhangs on the folded-out table.

Speaking of my table...,

gopherblue said:
Speaking of my table...,
Click to expand...

Would you be able to post some pictures of the hinges and bottom side?

StatTracker said:
Would you be able to post some pictures of the hinges and bottom side?
Click to expand...

I don’t have any pictures handy, but there are two piano hinges about 6 inches apart, with a removable short section of rail between the hinges (this is so the hinges can articulate, and the 6 inch section allows the two sides (with rail) to fold against one another. Each hemisphere of the table has a continuous rail. Hinges are covered with foam and gaming suede.

I will say that if I had it to do over again, I wouldn’t make the top foldable, but I’m not really sure how I would store it if it was one solid piece (and my topper is sized to fit a large elliptical Saarinen table, like 110” in length).

I am contemplating a new topper for my dining table which would have a two-piece base with a “felt” insert so that the playing surface is continuous.

The felt would be on closed-cell foam so it could be lightly rolled for storage. Since it would be flexible, I was thinking it could be inserted slightly under the rail, maybe with some small tabs for easy removal.

The two base pieces (with rails) I was thinking of holding together with low-profile draw hasps under the overhangs, and furniture pegs in the middle, as with typical DR table leaves.

Anyone done anything like this? Seems like the main downside of folding tops is that center line, so I’m working through ways to have the best of both worlds.

BGinGA said:
I also had a two-piece modular rail built for the table when it was used more as a portable table, but now that it has a permanent home, it has a one-piece gravity rail that overhangs on the folded-out table.
Click to expand...

Aha! I was trying to figure out how it made sense to have a folding table with a removable one piece solid rail. This explains that.
You must log in or register to reply here.

L
Foldable table top with no middle crease. Is this possible?