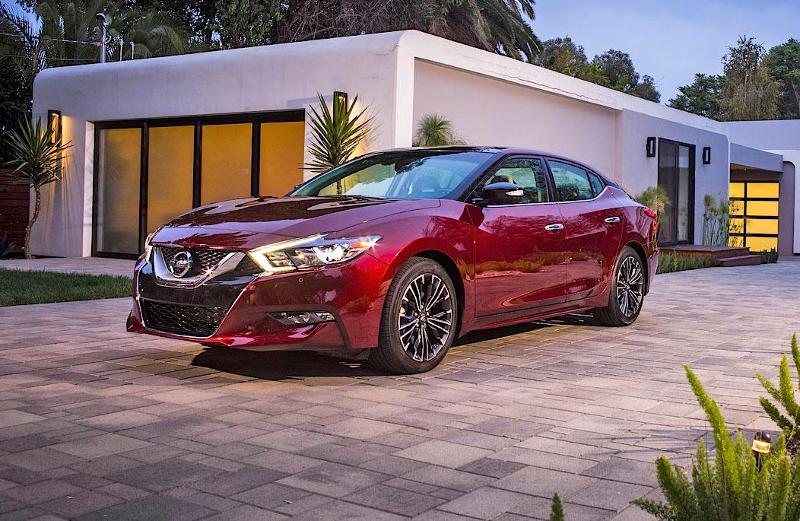 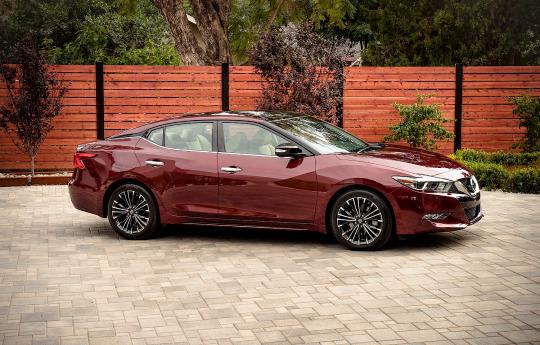 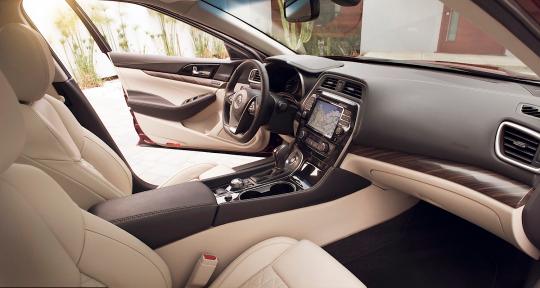 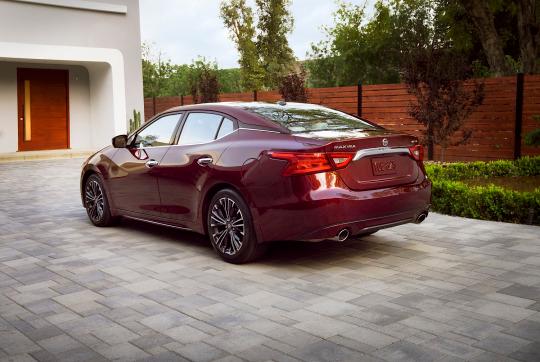 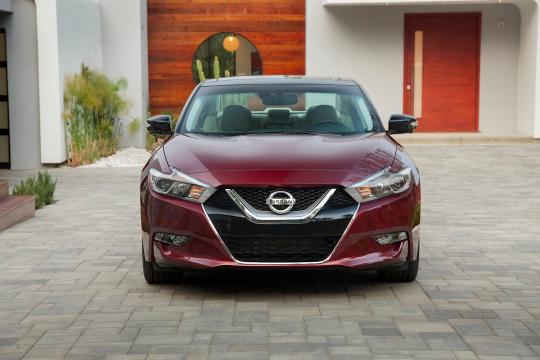 Nice house, but the owners need a better looking car that doesn't burn rice, with wheels that don't look like they were stolen from a Jamaican pimp.

The Platinum version is around 40K. I dunno man, looks like a pretty slick design, I like it. Then again, my past cars were:

So I haven't had the "luxury" of driving a car in that price class yet.

This is drool worthy IMO if its in your driveway 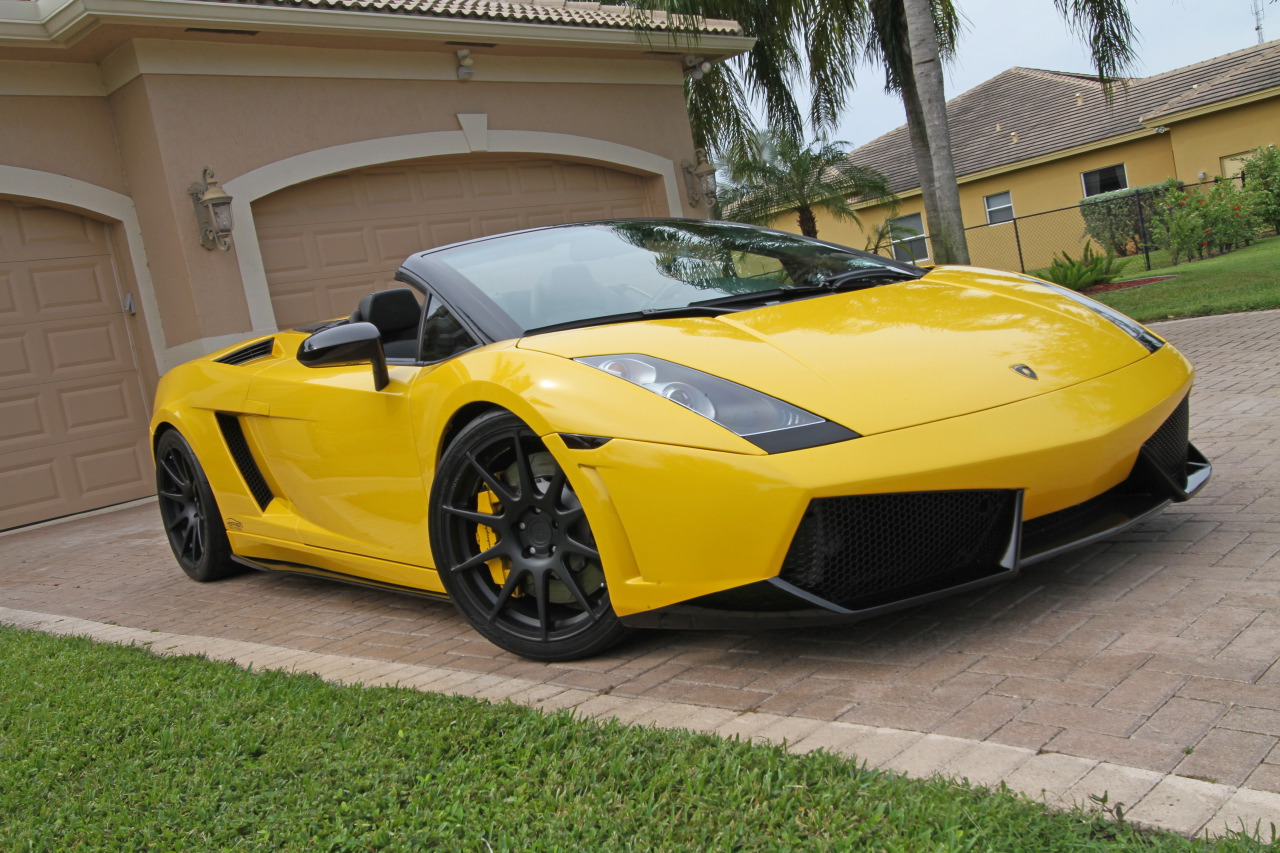 370Z makes me drool much more than the maxima. No drooling for me on cars with 4 doors..

T_Chan said:
370Z makes me drool much more than the maxima. No drooling for me on cars with 4 doors..
Click to expand...

L
New to the site. I own several $1 chips from LV casinos Curious about customs.