Hello all,
I am new to the forum and am just beginning to get serious about poker chips and their history. I have recently ordered a 500 count of the CPC Rounders CSQ’s and while I wait for them I have become enthralled by the history of the company and manufacturing process. As I work to understand the history I found on CPC’s website they say they went straight from being Atlantic Standard Molding (the original ASM) as I understand it to Classic Poker Chips however as I have researched it seems the company first went from Atlantic to American Standard Molding moved out to Vegas and then have apparently came back to Maine. Does anyone know the story of American Standard Molding and why the quick switch from original ASM to a new ASM to now CPC?

Thanks all and glad to be a part of the community!

The Vegas years are full of pain. Best not to dwell on that part.

The Readers' Digest version is:

Atlantic SM sold to American SM
American SM moved to Vegas
Owner mismanaged the business and alienated customers
David bought company, relocating back to Maine and coaxed Jim B. (Atlantic SM owner) out of retirement to share his knowledge to get the equipment working properly again.

Burt Co. Chips were distributed by General Gamblers Store. I acquired this small set on the Tri Clubs mold a few years ago, and I quickly realized that they looked and felt like ASM/CPC chips. I contacted JimB and he confirmed they were affiliated. 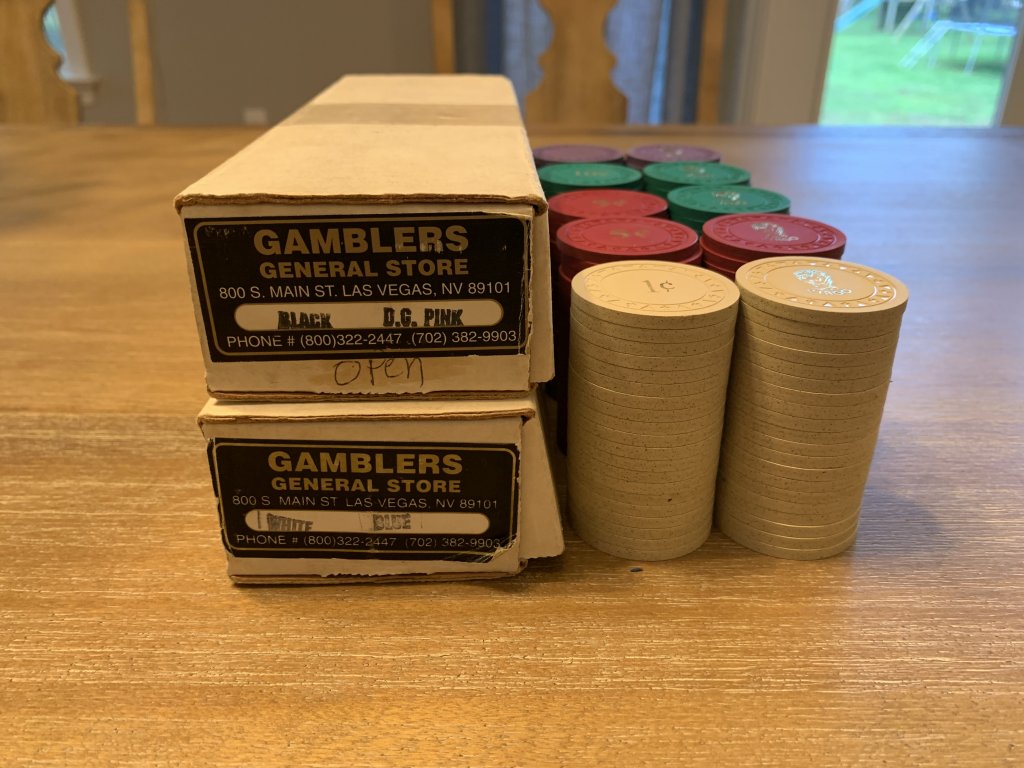 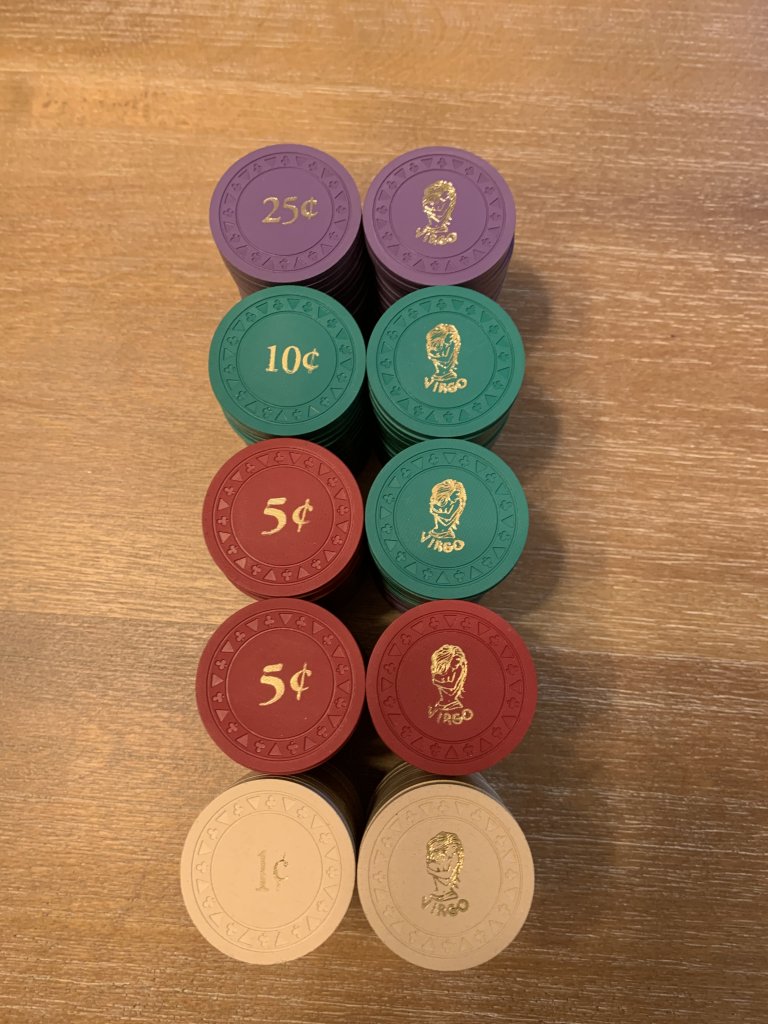 A
Can you help my with this "EP" Crest & Seal and MD-90 ZigZag chips molds?

Ordering CPC samples in the UK