Finally, an end to the story of 1,000 wayward Key West chips​
This evening, I'm pleased to announce that 1,000 Key West $1 -- once offered for sale by the former owner of ASM Las Vegas -- have been recovered and are slated for destruction. Part of the infamous scam dating back nearly nine years has been put to rest.

Many here may know the story.

If you don't know the story of "Red" Ott and his brief, disastrous ownership of American Standard Molding of Las Vegas, a quick search here should fill you in.

In November, 2015, a number of members here alerted me to a lot of 1,000 Key West $1 chips being offered for sale on Craigslist. Member @Andrew Marks spotted the ad and posted about it, @BGinGA tagged me, and @abby99 linked the phone number in the Craigslist ad to the former owner of ASM Las Vegas, "Red" Ott. The chips did not sell. But they were out there, in Red's hands.

Many of the chips were $1 Key Wests I sent back to Red in 2013. They arrived as part of a larger pre-paid order, placed with Red's partner, Michael Dambach, in May, 2013 -- before anyone here knew Red existed. After I went through the chips, anything that didn't match ASM, Portland's quality was promptly returned to Las Vegas and replacement chips were requested. Even Red agreed the chips were "hit and miss," (his words) and agreed to remake them.

Some were likely "extras" Red made without telling me.

Still others may have been the start of an order of replacements being made for me, which Red decided to keep when he sold the company's machines to the gentlemen who created Classic Poker Chips.

On March 30, 2022, I was contacted by PCF member @TheHun, who purchased the lot from Red without knowing their history, or his. In doing so, he became Red's latest victim. He reached out to me to find out more.

Within a few days, we worked out a deal which allowed me to retrieve the chips. The chips arrived at my address this afternoon -- 985 chips and 135 grams of broken chip pieces and inlays -- the exact weight of 15 chips.

The chips are now in my office, slated for destruction to prevent them from ever reaching the market.

Permit me to express my sincere thanks to TheHun for his help in this endeavor. He is a new member here, but was honest and up-front with me throughout, proving himself to be a man of integrity. I also need to thank all the members here who aided me, and this community, when the chips found their way to Craigslist back in 2015 -- Andrew Marks, BGinGA, abby99 and many others.

In a final note to close the story, I'm happy to say I met Michael Daumbach during a trip to Las Vegas in 2013. He was a fanatic about quality when he worked for ASM, and he made some great chips in the tradition of old ASM. His dealings with his former partner soured him on the business and the chip world in general. I wish he would return to join us here. 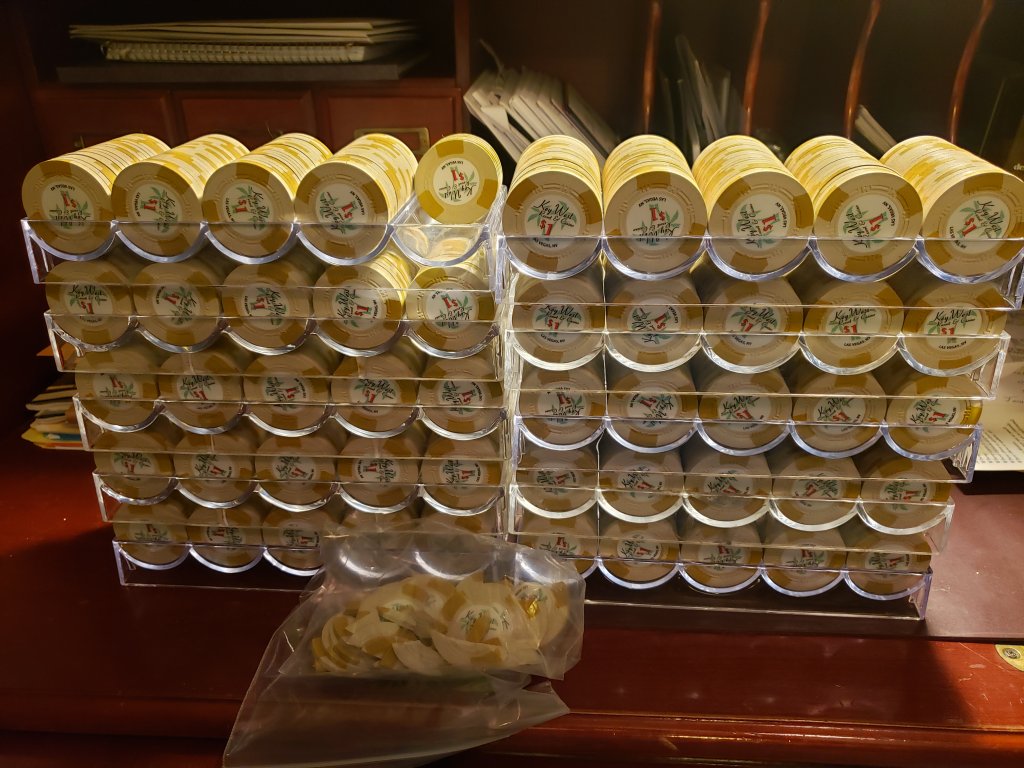 Very cool, but aggravating story. I'm glad these are back in the rightful hands!

Kinda stinks to have to destroy them, they look nice. But I'm glad all is resolved
Thanks for the update

Dennis, congratulations on being able to close this open loop, and thanks for sharing some history.

If I'm understanding your story correctly - these were originally sent to you, but you sent them back to the manufacturer expecting them to be destroyed? But then they weren't, and they were sold without your knowledge or consent?

What was they reason you sent them back - did they not meet your quality standards?

Very nice recovery, and good on @TheHun for doing so. I myself found a member here had an old rack of The Beach quarters that were sold unfortunately by "Red" as well. That particular member ghosted me, but I'm hopeful that I can find all 3 racks out in the wild some day with enough searching.

CrazyEddie said:
If I'm understanding your story correctly - these were originally sent to you, but you sent them back to the manufacturer expecting them to be destroyed? But then they weren't, and they were sold without your knowledge or consent?

What was they reason you sent them back - did they not meet your quality standards?
Click to expand...

The chips were part of an order for 10,000 chips placed with Michael Daumbach at ASM Las Vegas (Red's partner and the guy who made great chips) on May 11, 2013.

Mike made or supervised many of the chips in that order, and called me to talk about it. The white $1s were apparently made last, after Mike quit.

When my chips arrived, I checked each chip. It took weeks. Any chip that was not up to the standard of Old ASM, Maine (and Michael, who had by then quit ASM, LV) got sent back.

The record of exactly how many chips -- and how many $1 chips -- were sent back that year is long gone.

Red promised to replace the $1s right up until the day he sold the machines to Classic. He even claimed (falsely) that Classic would pick up the open replacement orders -- something the new owners at Classic assured me was not true. It's even why they only bought the equipment and called their new company Classic Poker Chips, rather than using the name "ASM." They didn't want the burden of paying all the people Red screwed.

In any case, the chips had been out there since 2013 -- a large lot of Key Wests of unknown or questionable quality and linked directly to Red.

But now they're off the market. It's a win for me and anyone who owns Key West chips.
Last edited: Apr 4, 2022

Glad you got them. Quick story, my niece lives in Vegas and knows I love chips. She came across the add and was going to surprise me with them as a gift from her and my sister. They had no idea about the story on these chips. She had even worked out a “good” deal with Red and was going to pick them up. My sister told me that she was going to surprise me with a set of 1000 chips they had found. I immediately thought, “oh man, I hope it’s not those chips”. It was. I was sad… haaa. Anyway I gave my sis a hug and a thank you but asked her to not buy them. As I’m sure many here did the same. On another note, I still appreciate you giving me the opportunity on my unique quarters. I won’t forget that. 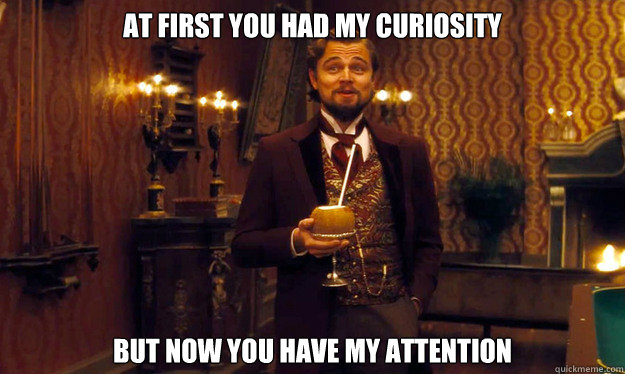 Great story. Glad you were able to get your chips after all this time.
You must log in or register to reply here.