Every Dealer Button I've ever had Made (1 Viewer)

With the exception of the two small Arms Dealer Buttons which was designed by @Himewad and I had made these are all the other 20 Dealer buttons I've had designed and made over the last 2 years. There is a total of 22 buttons in the picture. The Casino Royale and Pappy's were designs someone else had that I made into Dealer buttons. I have the 6 Military Buttons being made right now. Which would make it 28 Buttons. I have another Dealer Button Project designed, proofed and ready to print with 10 new Buttons which would make it 38 Buttons. They are secret designs that will have to wait for the Mail Pr0n thread(I refuse to call it showcase) . This new DB project may not have as much as a mass appeal as some of my other past projects, but I like them. Christmas is just around the corner and I may do the MOST EPIC DEALER BUTTON GIVEAWAY EVER! to Celebrate. ONE PERSON may have the chance to have an instant Dealer Button collection of all 38 Buttons. I still have to make sure I have duplicates on some of the buttons below for my own collection. If I don't do the EPIC one person Dealer Button Giveaway I would have another PCF March Madness high card tournament and give out buttons to multiple winners which I would run in the spring. Thoughts on which one you guys would rather see "The Most EPIC DEALER BUTTON Giveaway" or a "PCF March Madness Giveaway" to multiple people. 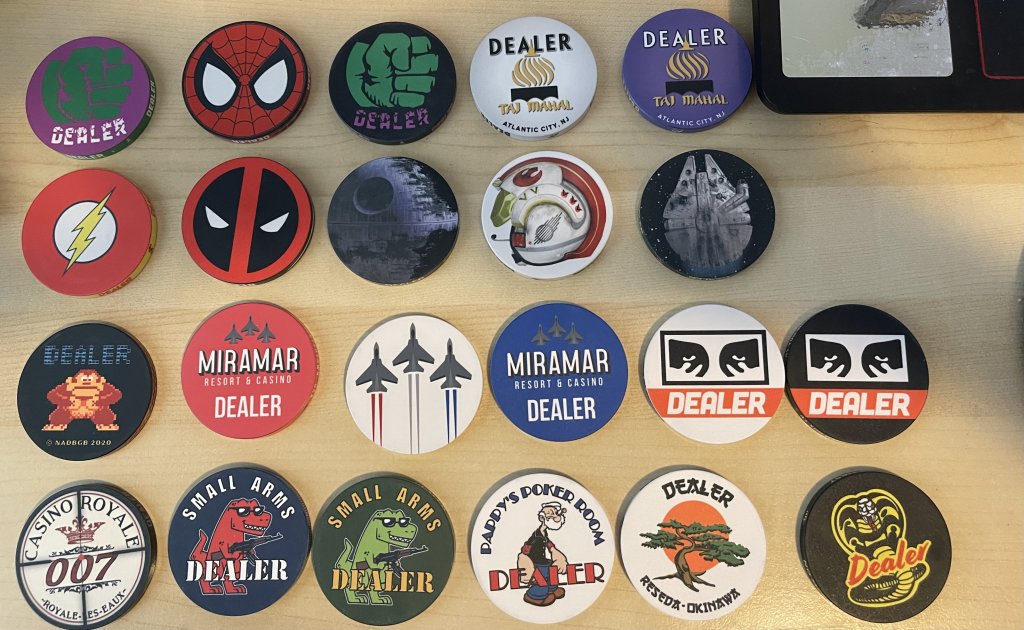 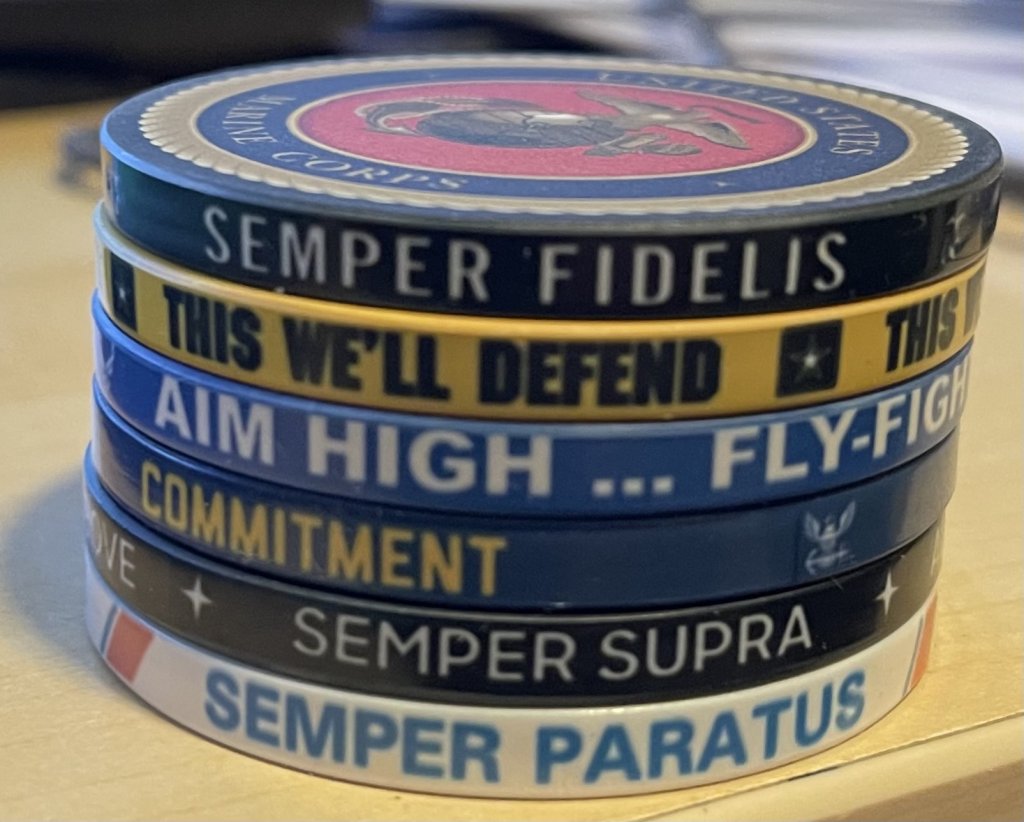 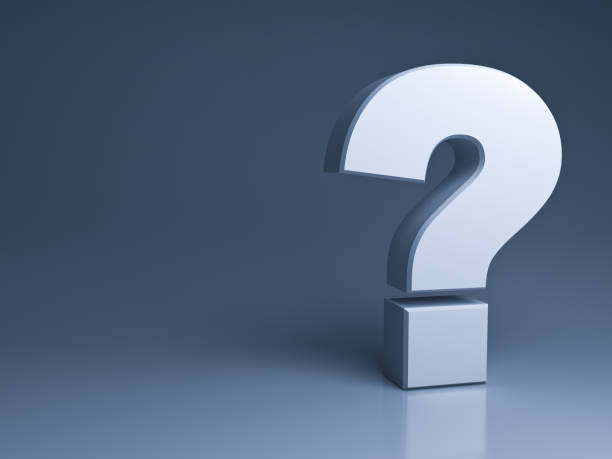 All the dealer buttons are 60MM

The Bonsai / Okinawa button may be my favourite DB on PCF. It so well done

any extra donkey kong dealer buttons? those are dope!

Nuhockey said:
All the dealer buttons are 60MM
Click to expand... 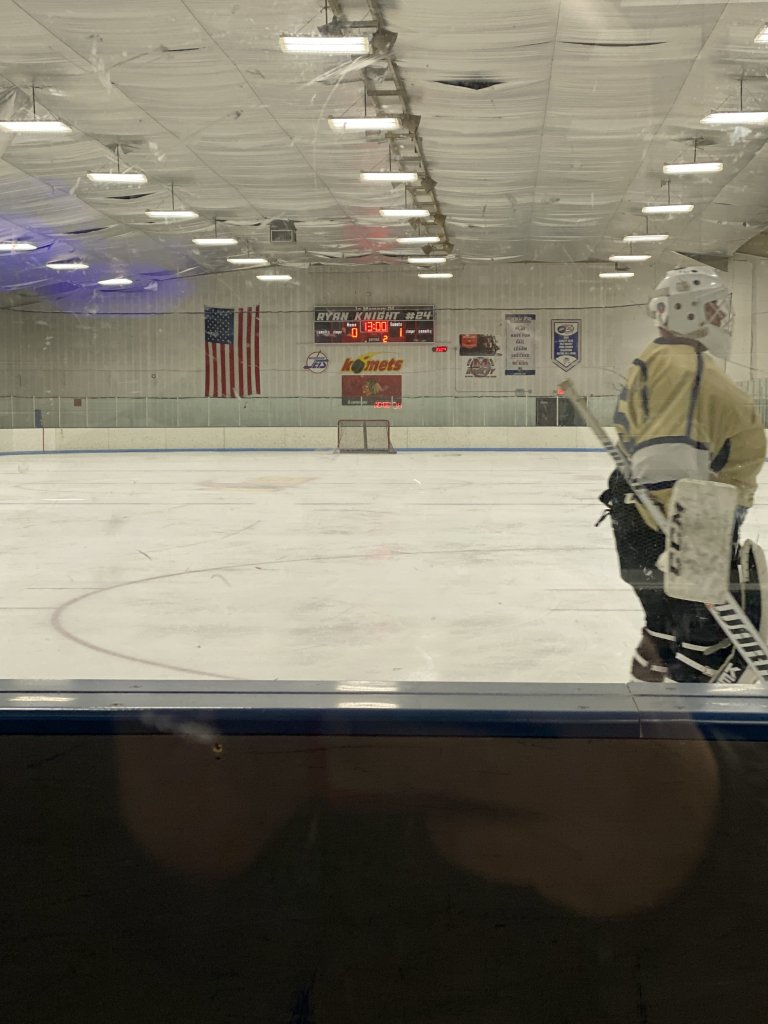 I would suggest grouping the buttons into small associated sets Ie The Marvels...Star Wars.....Service Buttons...... etc... for separate draws. This is a completely epic collection of dealer buttons.

I think either option is nice, and tremendously generous, but when you have an option to do "the most epic _______ ever," that's the choice! Go big, or go home!
You must log in or register to reply here.