So here’s my idea for a dream table concept, which will seem ridiculous to some, but actually suits the needs of my game. Note: I would have to buy or build a bigger house to do this. So this truly is in the realm of fantasy.

(A) I consider 9-10 handed NLHE a bad way to play the game, much preferring to play 7-8 handed—better action, less opportunity for nits to just sit and wait on monsters;

(B) I host a two-table tournament (followed by a cash game), which sometimes draws as many as 18 players, but more often is in the 13-16 range. So 6-8 handed is standard;

(C) When both tables are going (in adjoining rooms in an open plan house) there is always a fair amount of yelling and razzing back and forth between the two... In other words, players would like to all be near each other;

(D) I prefer elliptical or super-elliptical tables, and dislike “racetrack” tables because of their terrible sightlines from many seats. At a casino, I always try to sit at one of the corner seats (where it is rounded) because that gives me the best view of the players and the action.

Solution: A very long super-elliptical table, with a 6-8 handed game going at each end.

A table fitting many of my goals already exists... The 'Ellips' conference table, designed in 1968 Piet Hein and Bruno Mathsson for Fritz Hansen. It’s about 165" long and 55" wide.

Just two small problems... First, these typically sell for between $14,000-$17,000. Secondly, 55" at its widest point is too wide. Third, it needs different legs to allow for more legroom and flexibility in seat locations.

Now, I think I could build a better version for well under $1K. And I’d make it narrower, more like 47-48". Lastly, I would use pedestal bases—probably three of them. Then everyone could be at the same table, with two games going at once.

Yeah, I know, I know — why not just two round tables, if we’re only playing 7-8 handed? BECAUSE THIS IS A FANTASY, OK?

And yes, the name of the table would be a tribute to John Lennon’s album release shortly before he was assassinated. 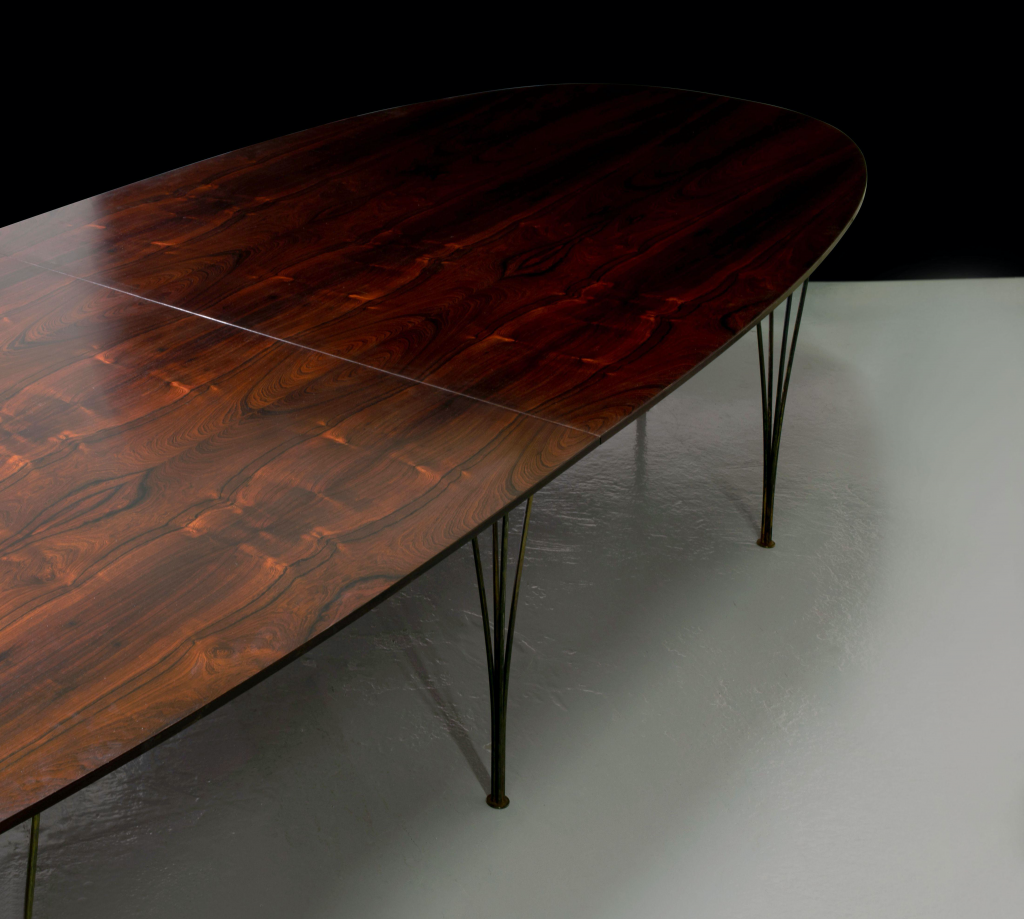 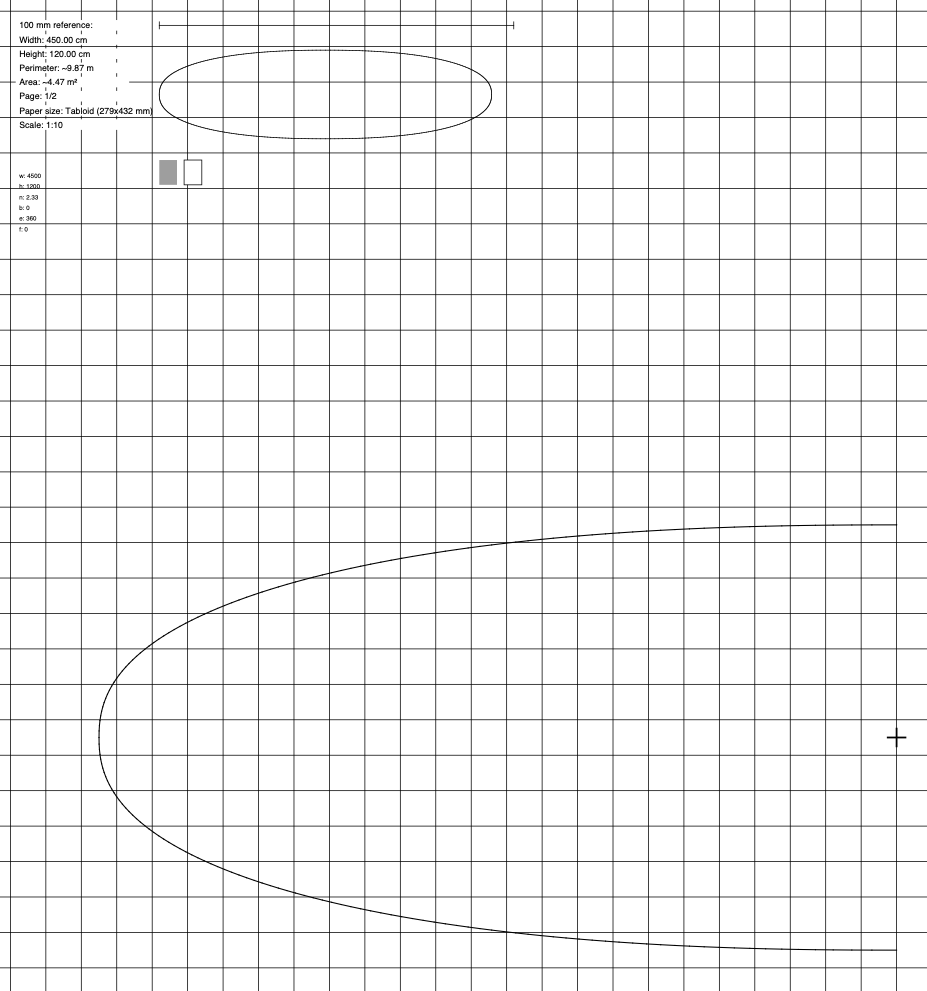 After reading your title I thought this was your custom felt! 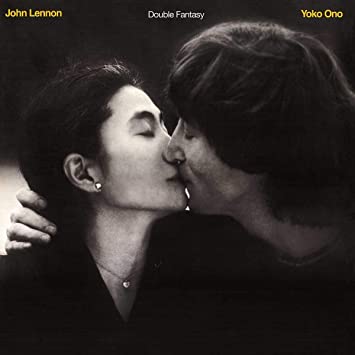 I think the ends need to be a little broader, otherwise when playing 8-handed the two at the ends will be jammed up.

I think 48" is too wide. I'd go with 44" max (= 40" playing surface with 2" rail overhang) for enhanced playability, and shorten/round the ends (vs making them a true elipse) which is better for both player legroom and sightlines.

After shortening and rounding the ends (and calculating the resulting player space), you can always add in additional length in the middle (at the 44" width mark) to make it comfortable.

There's a thread on PCF where this was discussed at length, with some dimensional drawings and such.

Specs tweaked to widen the ends a bit... This is at 48" x 180". Will try it narrower. (My exterior dimension would include the rail.) Part of my thinking is that the effective width would play like less than 48", because of the narrowing, and because no one would actually be sitting at the widest points (the center line between the two tables-within-the-table). 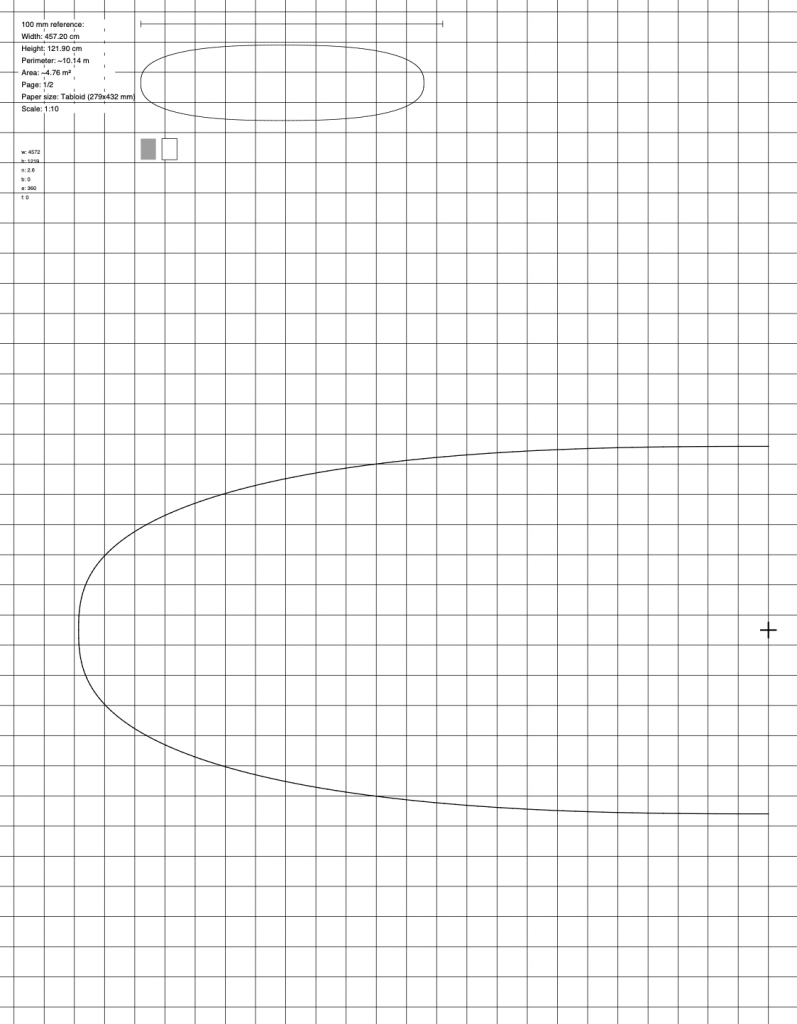 Here is 46" (outer edge of the rail) x 180" (i.e. 90" per half), with seats for either 7- or 8-handed play. I do see some longish reaches for certain seats, though plenty of people always in position to help push pots. Have to think about this more. 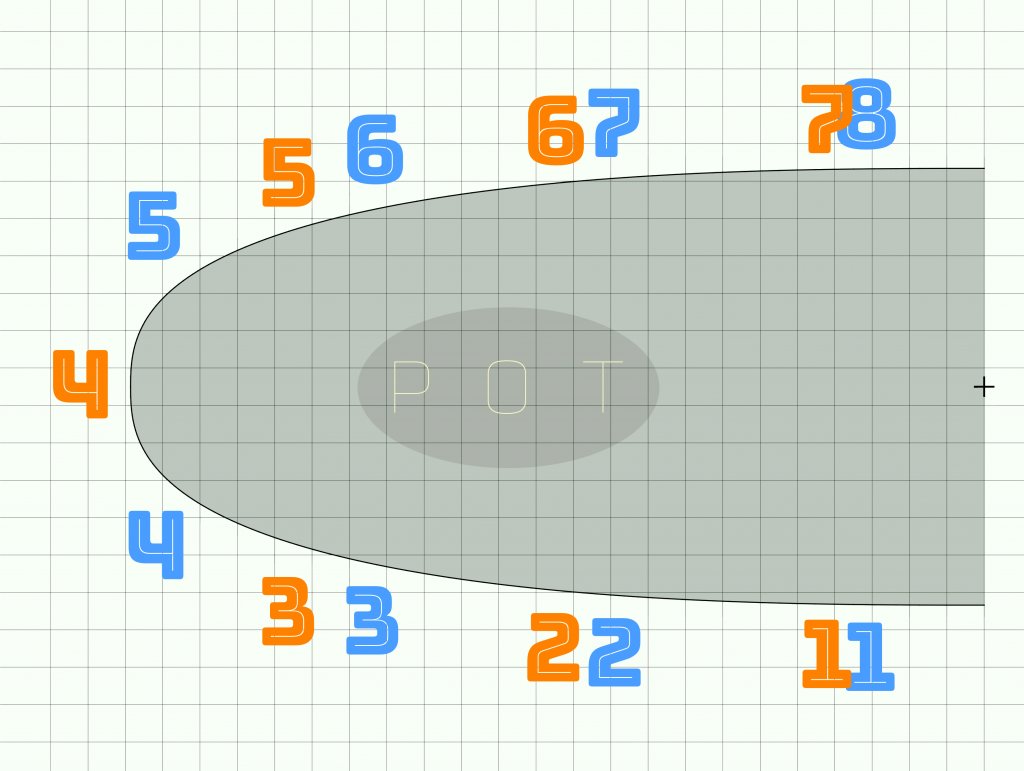 Are you going to have cupholders in the rail? Paging @justsomedude for help with spacing.
J

Taghkanic said:
Yeah, I know, I know — why not just two round tables, if we’re only playing 7-8 handed? BECAUSE THIS IS A FANTASY, OK?
Click to expand...

Enjoy your fantasy! I know I will be following with interest. I have nothing more to add at this time.

One Eyed Dollar said:
Are you going to have cupholders in the rail? Paging @justsomedude for help with spacing.
Click to expand...

No cupholders. Not into it. Can always have side tables, or possibly repositionable under-table holders.

Have you seen gopherblue's table? Folding topper, thus the removable rail sections in the middle to allow the table to fold upwards. 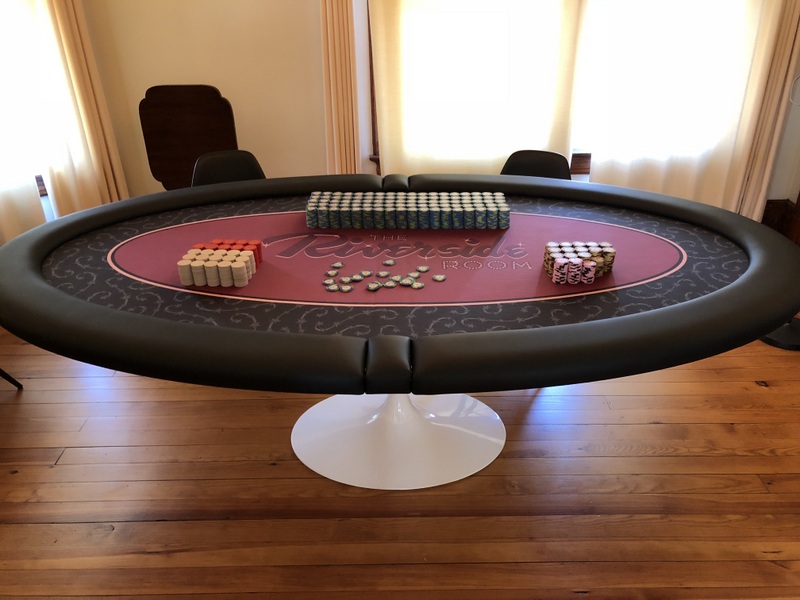 With two groups playing simultaneously on the same table, wouldn't there be a problem with people paying attention to the other table instead of their own?

Have seen pics of @gopherblue’s excellent topper you made (to fit on an elliptical table). Nice.

As far as distractions, I don’t really see how it’s different from being surrounded by other tables in a casino. As it is, even with tables in separate rooms, I get regs yelling out hands or announcing (joke) $10 bounties on their buddy at the other table.

Seats 1 and 7 can play both games. Just keep chips and cards in 2 separate stacks. Live multi-tabling! I like it.

Oval or round table for poker home ?

Looking for advice on table size

B
Table size for 10 plus a dealer

Please help me with my poker room, PCF!
2